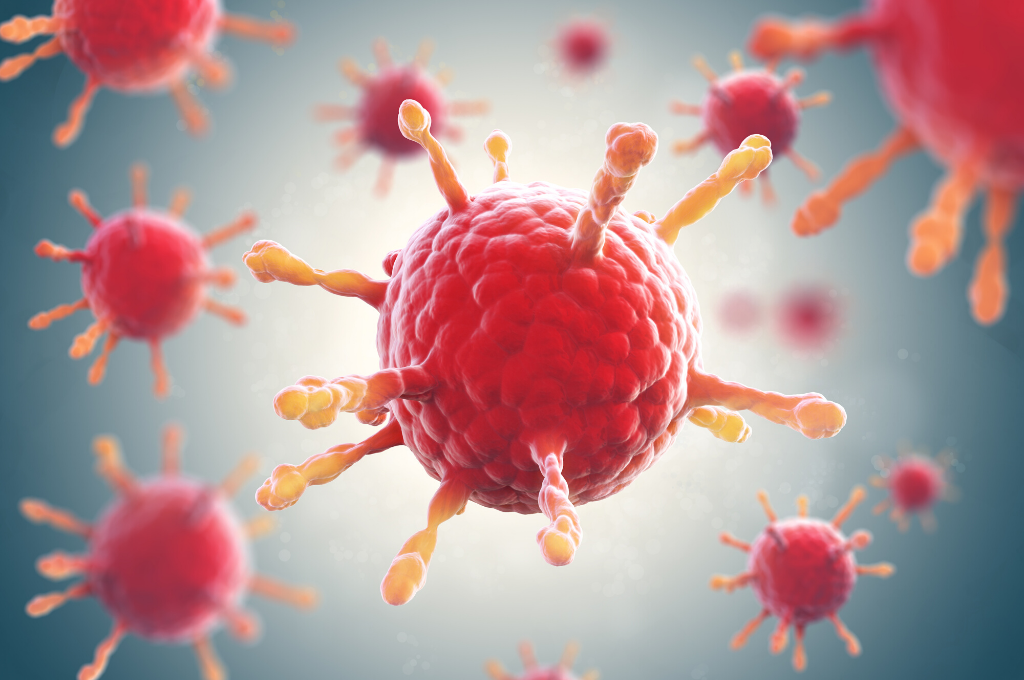 Compulsory license in the times of ordeal 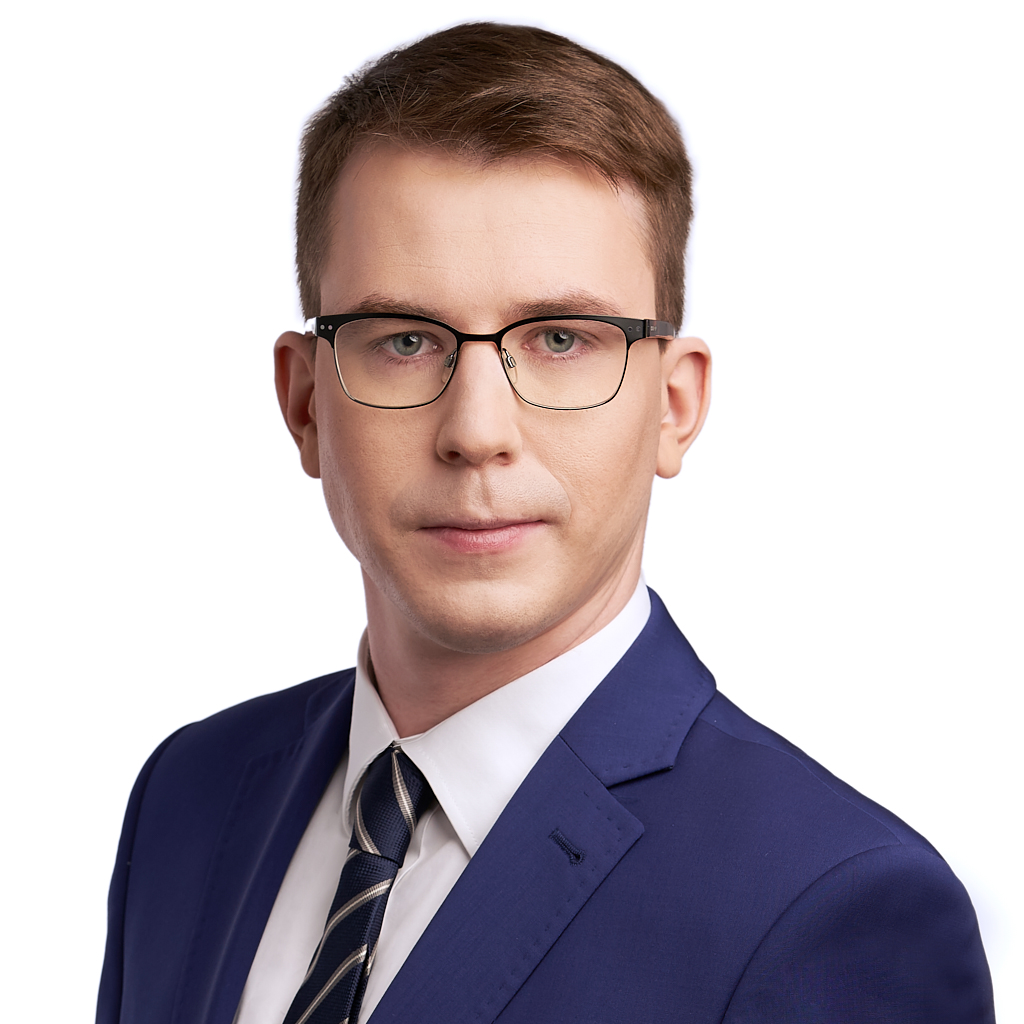 The global coronavirus epidemic does not restrain, but even boosts some businesses that rely heavily on intellectual and industrial property rights. As it is often the case, apart from innovators striving to deliver solutions, medicines, vaccines or personal protection products to the market as soon as possible, there are those who, while not being engaged in research works, want to cash in on the patents they acquired earlier even though their genuine value is at least disputable.

We received information from the US intellectual property scene that a company with a very positive sounding name, Labrador Diagnostics, brought a case against BioFire Diagnostics LLC and its parent company, BioMerieux, to the Federal Court, for prohibiting infringement of a patent that had been allegedly used in the SARS-CoV-2 quick test. In this case, however, Labrador has nothing to do with a four-legged family friend who is not irritated even by the most unruly child. This company is managed by Fortress Investment Group LLC notorious for initiating several disputes in which it played the role of an entity, colloquially referred to as the patent troll, which does not exercise its rights in everyday business operations, but it will not miss any opportunity to benefit at the expense of firms whose research work may touch the scope of a specific patent.

Although after facing backlash Labrador withdrew the case from the court and undertook to offer royalty-free license, we should ask whether the Polish regulations are ready for such extraordinary situation and for sacrificing exclusive rights to the unrestrained and necessary development.

Without making reference to the rules of social conduct or other general clauses or ethical principles, at this point we bring up the statutory regulation on licence, specifically compulsory licence.

What is a compulsory licence?

Compulsory licence is not of contractual nature, the Patent Office decides on its establishment at the request of a third party in the course of administrative decision issued as a result of inter partes proceedings. Therefore, Polish Patent Office limits the exclusive right of the right holder in relation to a specific entity, but only if there exist specific prerequisites for doing so, i.e. the necessity to prevent or eliminate a state of national emergency, establishment of patent abuse, preventing the meeting of home market demands through the exploitation of a patent with earlier priority by the use of a dependent patent.

At the present situation the issue of the necessity of preventing or eliminating a state of national emergency is of special interest. It may particularly arise in the field of defence and public order, but also the protection of human life and health.

In principle, in addition to any of the prerequisites of intent referred to above, it shall be ascertained that the entity trying to obtain compulsory licence has taken steps in good faith to obtain the licence by concluding a contract. It shall be observed, however, that this rule does not apply if the compulsory licence is to be granted in order to prevent or eliminate a state of national emergency to which the regulation directly relates the protection of human life and health.

It shall be emphasized that the licence mentioned above is not exclusive, and the patent holder should not end up with nothing. The decision issued by the Patent Office should determine the amount of the royalty in proportion to the market value of the license, as well as the manner and time limits for its payment. A compulsory license may only be transferred together with the enterprise or with that of its part, in which it is worked. On the other hand, the patent holder is obliged to respect the licence, therefore, the transfer of a right does not cancel the limitation of a right. At the request of the interested party, a compulsory licence may be entered in the Patent Register which is open and it is assumed that its content is known to the public.

At this point one important procedural matter needs to be indicated. It is a rule that, in the course of inter partes proceedings,  the Patent Office issues a decision on granting a compulsory licence at the hearing. Yet, it is accepted in the doctrine that in emergency situations, especially pertaining to national interest, a decision may be issued at a closed session (P.Kostański/ M.Salamonowicz [w:] J. Sieńczyło-Chlabicz (eds.), Industrial property law, commentary, Warsaw 2020,  A. Niewęgłowski,  T. Demendecki and others, Commentary to industrial property law, commentary to Art. 82 [26]). Nonetheless, still it is necessary to deliver the copy of the request to the right holder and provide him with the possibility of responding to it to defend his rights. Regrettably, these actions may effectively extend the duration of the proceedings. As the decision cannot be appealed against, it is enforceable, however, a complaint against the decision may be filed with the District Administrative Court.

It seems that the current regulations to some extent protect the innovators and other entities who have an impact on the introduction of medicinal and protective products into the market, in a rapid manner and in a sufficient quantity. Nonetheless, it seems that, de lege ferenda, the possibility of conducting proceedings without the participation of the right holder and without a hearing should be allowed. This will significantly reduce the time needed for issuing a decision, and, as we know, at present the time is of key importance.