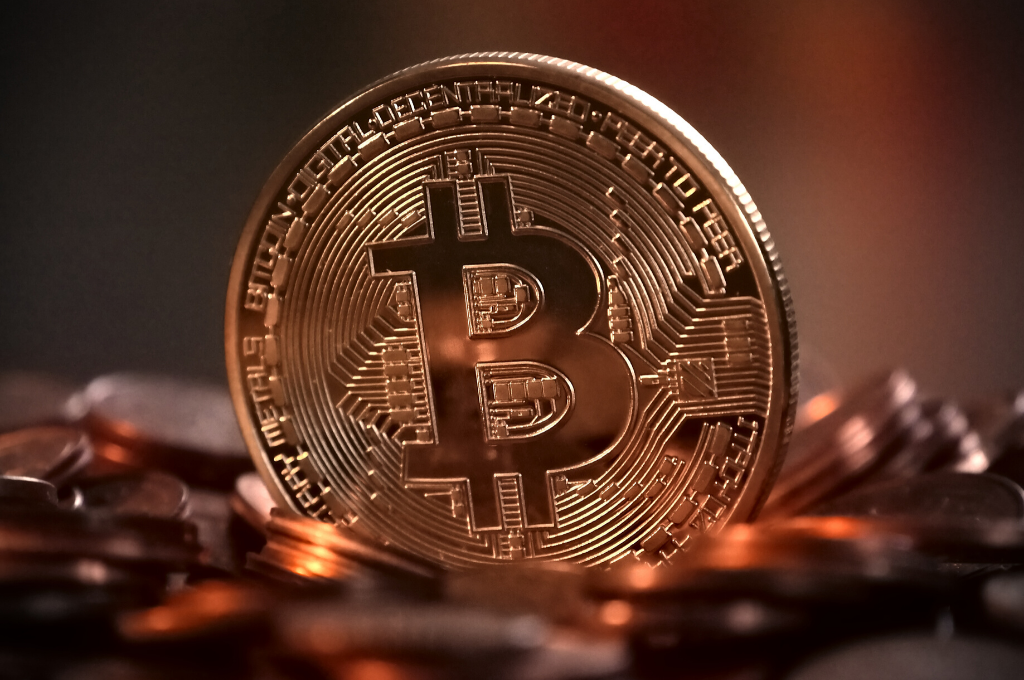 Is it possible to patent Bitcoin? 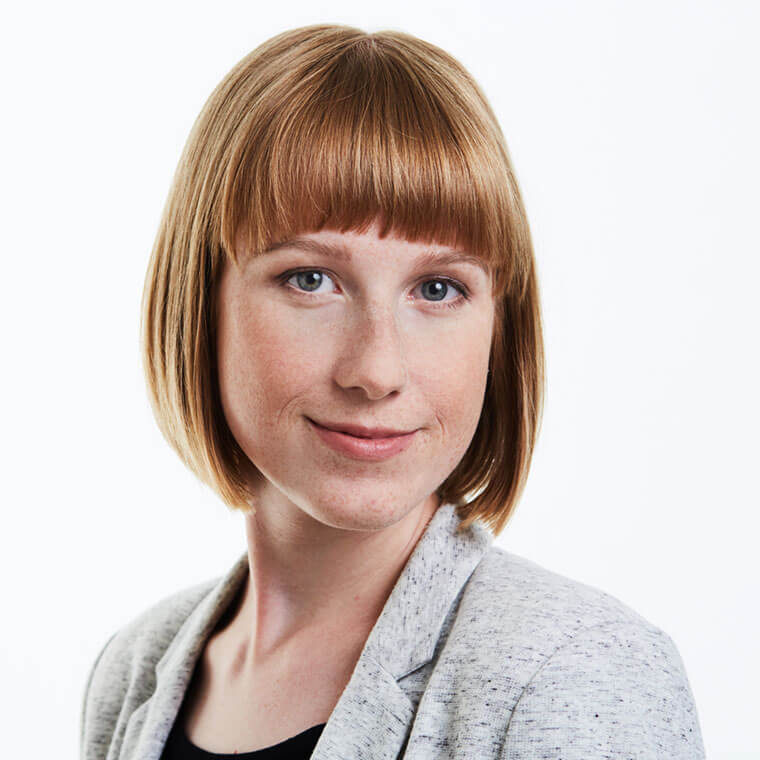 Bitcoin is a cryptocurrency described for the first time in 2009 article by Satoshi Nakamoto. Even now, it is not entirely clear who Satoshi Nakamoto is. Possibly, it is a group of people cooperating under this alias. It is certain, however, that the entire concept of Bitcoin as an innovative currency revolutionized the global financial market. Bitcoin is one of the so-called FinTech technologies.

Bitcoin is based on blockchain

Bitcoin is one of the examples of utilizing blockchain technology. More precisely, blockchain is a decentralized and distributed database created using cryptographic algorithms with public and open registers. In practical terms, it is assumed that Blockchain makes it possible to obtain a data register that is fully transparent, reliable and safe despite the lack of a central governing body that manages this data. As a result, it was possible to create, e.g., the Bitcoin cryptocurrency used for trading online without the supervision of transactions by banks.

Many people wonder whether such solutions could be patented at all. Firstly, it is necessary to analyze the nature of FinTech solutions which, as the name suggests, combine finances and technology.

Each country and patent office has its own set of acts and laws regulating in detail patent law in a given territory. However, some general concepts can be found in all legislations and they constitute the basic concept of a patent. One of them is the requirement of a technical nature of the solution. It can be worded in a variety of ways, e.g., the invention is required to have “a technical effect”, solve “a technical problem”, the invention is “a creation based on a technical idea, in which natural law is applied”, etc. Their meaning is similar – we cannot monopolize purely abstract concepts through patenting. Similarly, it is not allowed to monopolize in such a way scientific discoveries, laws of nature or mathematical laws and operations. Additionally, schemes, rules and methods of mental processes, playing games or running a business, as well as computer programs are usually treated as intangible, and therefore abstract, solutions that cannot be patented.

That is why in the case of FinTech, the financial aspect per se is very hard to patent. Financial transactions, especially online, are a fairly abstract concept and it is hard to treat them as inventions of technical nature. The essence of the innovative character of those solutions is utilizing modern technologies in finances, which is also problematic. Making a distinction between technical and abstract characteristics, in the traditional sense as stipulated by patent law, is very complicated especially in modern technologies based on artificial intelligence, machine learning or blockchain.

Patent offices around the world are currently facing the need to adapt patent law, with its basic principles created in the late 19th century, to the requirements of modern industry, described as Industry 4.0. In practice, each office has its own distinctive approach to patenting computer-aided inventions, namely those making use of software. It is a result of a change in perception and legal interpretation. For example, patent law in the US has changed rapidly over the years, moving from a very liberal approach to a very restrictive one. It is believed that the most stable and predictable approach, as well as quite liberal, is the one of the European Patent Office.

More and more patent offices maintain that although software as such is obviously not patentable, its application in order to solve a particular technical problem can be patented. Therefore, it is more likely to patent solutions enhancing the FinTech development, such as making operations more secure by using cryptography or other technical considerations on the function of the inner computer. Examples of patents granted for inventions regarding cryptocurrencies can be found primarily (but not only) in the C06Q class of the International Patent Classification concerning systems and methods of processing data for financial purposes among others:

The answer to the titular question is, unsurprisingly given the context, that it all depends on circumstances. Preparing descriptions of FinTech solutions and other new technologies is a complex and sensitive task. The solution needs to be properly described, supported by necessary figures and embodiments. It is vital to focus on its technical characteristic, as understood in terms of patent law. That is why in such a complicated process, the guidance of an experienced patent attorney is indispensable.