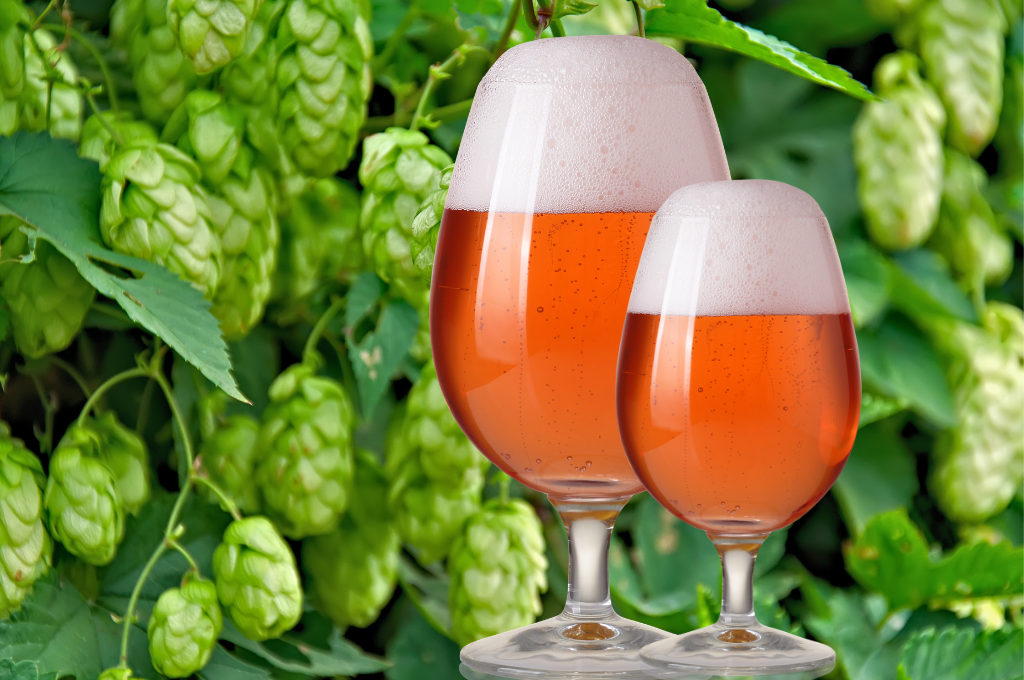 Oktoberfest trademark protected but not for festivals

The city of Munich has lost the Oktoberfest brand case again. The European Union Intellectual Property Office (EUIPO) has dismissed an application filed by the capital city of Bavaria for the registration of the Oktoberfest word trademark for a number of goods and services.

This year, for the first time since World War II, the beer festival had to be cancelled due to coronavirus-related restrictions, but it still remains one of the most recognized mass events in Europe. This is probably the reason why, by registering its name as a trademark, the Munich authorities are trying to obtain the widest possible protection for their most famous event.

In June 2016, an application to register ‘Oktoberfest’ as a European Union trade mark was filed to EUIPO. However, the Office initially refused to register the trademark for a large part of the goods and services requested: all goods and services in Classes 3, 4, 6, 9, 14, 16, 18, 21, 24, 25, 26, 28, 29, 30, 31, 32, 33, 34, 35, 38, 39, 41, 43 and some in Class 45. Dissatisfied with the Office’s decision, the City authorities appealed against it. As a result, they managed to defend the application for further goods and services, including souvenirs and advertising products such as cosmetics, figurines, RTV equipment, jewelry, paper products, household products, clothing and toys. However, the Office refused to register the trademark for beer, other beverages and food, as well as for festival and entertainment services in Class 41. In the substantiation, the Office indicated that the Oktoberfest trademark is descriptive for all goods related to festivals (Class 41, provision of food and drink, food products, and beverages as goods). Interestingly, in the course of proceedings, comments from third parties were submitted indicating that festivals called Oktoberfest were organized in many locations in Germany and beyond, e.g. in Fulda, Hamburg, Frankfurt, the Lake Constance region, Brandenburg, Mannheim, and Vienna. Despite all the attempts taken to provide a number of proofs, the City of Munich failed to demonstrate that the word ‘Oktoberfest’ had, particularly in the field of festival organization services, acquired distinctiveness as a result of its use and was associated only with the event organized on Theresienwiese in Munich.

Should such a decision be final, the Munich authorities will still be unable to ban over 2000 Oktoberfest events held in other cities. However, as regards the goods marked with the word ‘Oktoberfest’ for which the application has been successfully defended, following registration, the City of Munich will be able to request their producers to pay licensing fees, the value of which may amount to EUR 100 million per year. The City may even prohibit the use of the trademark for certain goods or services if they consider it inappropriate.

While the City authorities have not yet been able to register the ‘Oktoberfest’ trademark for beers, the brand of the beers characteristic of the festival – Oktoberfest-Bier – has been protected for 20 years. The holder of the rights to the trademark is the Association of Munich Brewers (Verein Münchner Brauereien) and the trademark may only be used by six traditional Munich breweries, i.e. Augustiner, Hacker-Pschorr, Spaten, Löwenbräu, Paulaner and Staatliches Hofbräuhaus Munich, as a collective trademark. However, such exclusivity applies only in the European Union.

Let us wait see how this case will unfold and whether the Munich authorities will decide to continue fighting, this time before the EU courts, as it is already known that the substantiation issued by EUIPO inspired the City of Munich to apply for protection of ‘Münchener Oktoberfest’ and ‘Oktoberfest München’. Such combinations of words are more likely to be effectively protected, although the final decision remains with the Office.