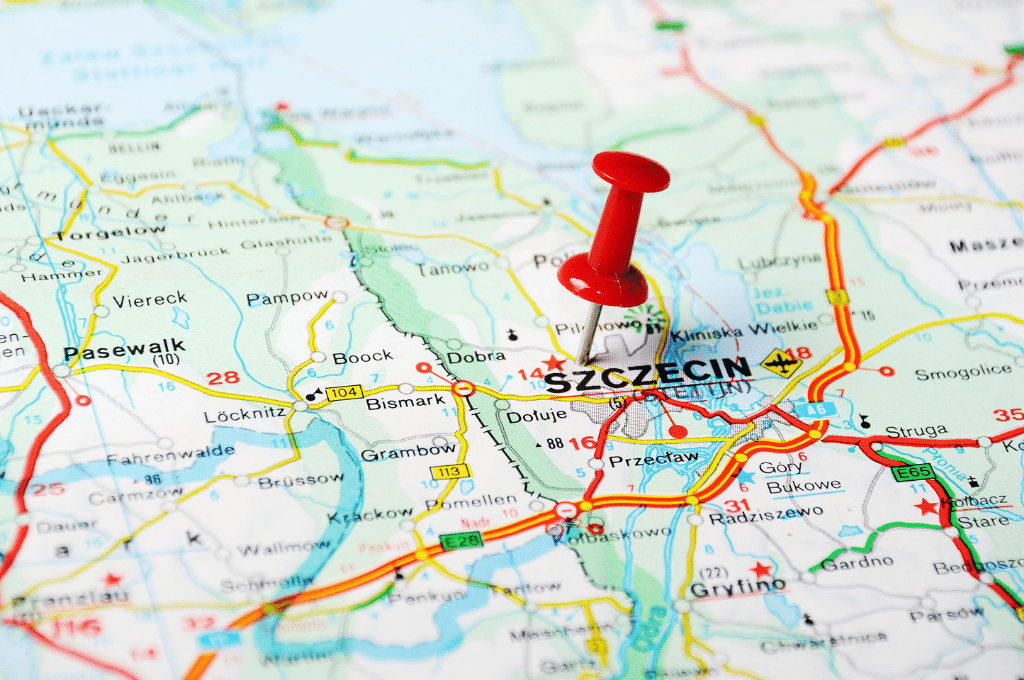 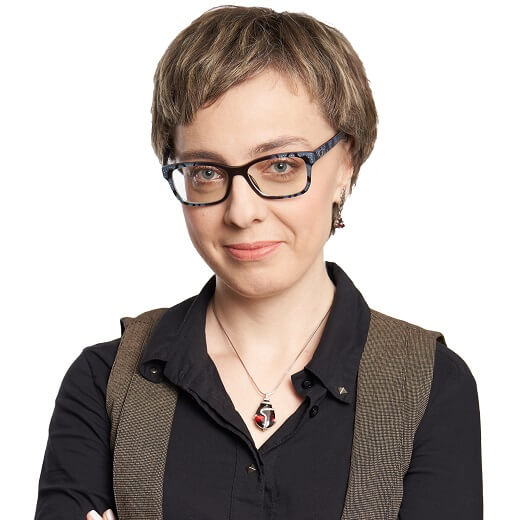 Any changes occurring inside a company being the owner of the industrial property right – be it a trademark, an invention or a design – that are registered before the Polish Patent Office are subject to a fixed official fee charged on application for a change in the register, which currently amounts to PLN 70. The fee applies to the entry concerning both the merger or the assignment and the change of name and address. Unfortunately, the latter case – changing the address of the company – is more complex and often causes tension between the owner of the right and the attorney-in-fact representing them. The clashes are caused by the lack of distinction, especially by foreign entities, between a total change of the company’s business address and a change of the street only, with the city, country and postal code unchanged. A change of business address of an entity concerning only the street is not recorded in the register. The address data in the register is limited only to the country and the city.

Therefore, if the city and the country remain unchanged, the procedure before the PPO is slightly different – the owner of the right, or, in the case of foreign entities, an attorney-in-fact acting on their behalf, does not submit an application for a change in the register, but instead asks for such a change to be recorded in the case file in the PPO. Such a change in the company’s address is not recorded in the register by the PPO, hence the lack of an official fee. Based on the submitted request for such a change to be recorded, the Patent Office does so in its internal databases and, unlike in the case of a conventional change, this change is not disclosed to the public.

Regardless of whether the change of the company’s business address is total or limited to the street only, in both cases it is necessary to submit suitable documentation confirming the change. For each of these cases, after reviewing the application and the documentation, the Patent Office either issues an official decision constituting irrefutable evidence of the change record for the right holder or, in the case of a change concerning only the street, it doesn’t issue any decisions. It should be noted, that with such a change of address, it will also not be possible to verify in the publicly available online database of the Patent Office, whether the requested data has already been changed. This is due to the fact that the PPO online database indicates the current data of an entity only to such extent as that of the register, i.e. the city and the country. For this reason, a company, whose business address has also changed in terms of the city, will be able to verify the entry of the current city in the PPO online database at any time, in addition to receiving an official decision.

In the case of the change regarding the street only, however, the written request to record the change of address in the PPO database is the only evidence that the attorney-in-fact can submit to the entity whose rights they represent. This can be difficult to accept, especially for foreign entities. Unfortunately, in recent months, due to the Covid-19 pandemic, which significantly affected the operation of the Office, the practice of PPO experts in issuing such confirmations has changed. Until recently, the Office has readily issued official confirmations of updating the address data in the PPO’s internal databases, despite the fact that it has never been obliged by law to issue such documents. Currently, attorneys-in-fact representing the owners of intellectual property rights encounter difficulties on the part of the Office, which causes additional complications in the current cooperation with clients, to whom it is difficult to explain such a practice of conduct.

In view of the above, when reporting a change of the company’s business address to the Polish Patent Office, it is advisable to note what address data has changed, because it will determine whether any costs will be incurred, whether an official decision will be issued and whether the change will be visible in the public database of the PPO.

The intellectual property right holders who register changes effected within a company with the Polish Patent Office are obliged to submit relevant documentation confirming the occurrence of said changes. The…

How to meet the Polish Patent Office’s requirements regarding documentation?

The protection of intellectual and industrial property rights goes beyond obtaining a patent or right arising from registration. The activities to be performed by the right holder or their attorney…