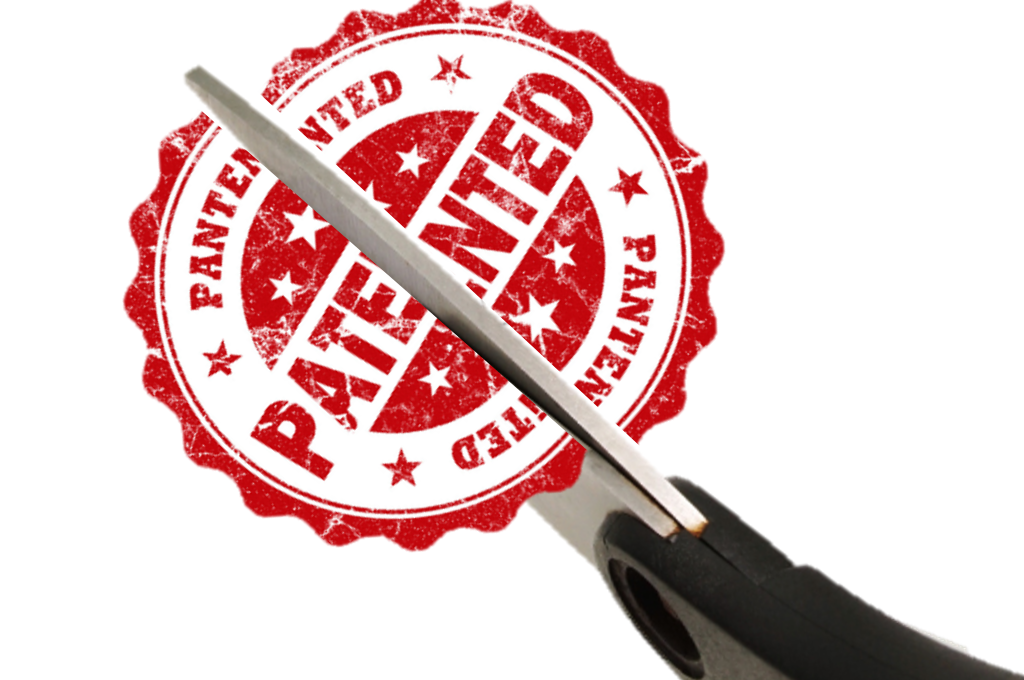 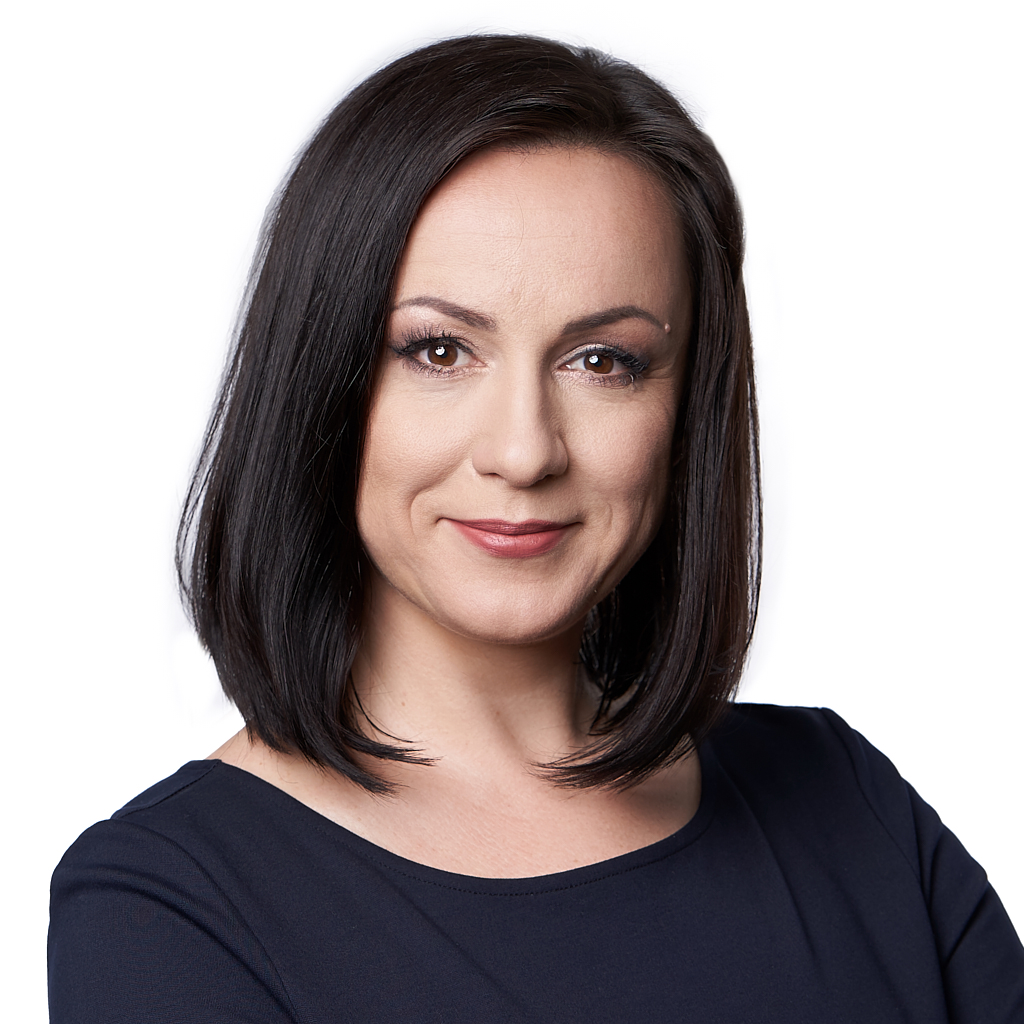 October 2019 saw yet another amendment to the Industrial Property Law adopted the same year. This time the changes concern patents mostly and their main aim is to bring the Polish provisions on inventions closer to the European Patent Convention (EPC).

The thing is about Article 89.1 of the IPL, now amended by the Act of 16 October 2019, whose new wording is as follows: “A patent may be revoked in whole or in part upon request by anyone who will demonstrate that (…)”. The amendment deletes the provision providing that the request may be submitted only by a person with a legitimate interest therein.

The entrepreneurs requesting patent revocation are no longer required to demonstrate that there is a specific legal norm protecting their interest and that the existence of a patent may directly affect their business, i.e. that said existence undesirably complicates their legal situation. In judicial decisions, a theory of objective understanding of said legitimate interest was adopted. This opposed a subjective theory where to demonstrate their interest, a person would only need to have a subjective belief that their interest was infringed as a result of an invention being granted monopoly (a patent). Requesting parties were required to spare no effort to demonstrate their legitimate interest (and not actual interest). This meant they needed to demonstrate that their interest is, first of all, real (and not hypothetical), i.e. based on commonly applicable legal provisions, and current, concrete and individual (their own). Only entrepreneurs in a relationship of direct (undisputed) competitiveness and those sued for patent infringement didn’t need to worry much about demonstrating their interest.

Despite proposals by courts to treat the requirement of legitimate interest less rigorously, the entrepreneurs interested in maintaining their patent, for obvious reasons, tried hard to prove that the companies are not competitive to each other or that the documents filed in support of the request do not say in a straight and direct way that there is an actual competitive relationship. Additionally, reference was made not only to a given market (e.g. drug market) but also to the identity of the competitor’s product in relation to the patented solution (e.g. relationship between a reference product and a generic drug to be marketed).

A side effect of this complicated requirement for demonstration was that during proceedings, data were disclosed that should be kept away from the eyes and ears of competitors. This posed a risk as there was a threat that such information may be used against the competitor in the future. It was difficult to achieve non-disclosure of the documents in the administrative proceedings because of the existing legal requirements. Furthermore, the legitimate interest of the requesting party, i.e. typically a competitor, had to remain current until the proceedings were over. This means that, e.g., in the case of a patent lapse with administrative proceedings still pending, there was no point for the requesting party in trying to obtain a positive decision, that being a retroactive patent revocation essential to enforce infringement. This is because the proceedings needed to be discontinued in such a case.

The amendment to Article 89 of the IPL is of tremendous importance from a practical standpoint. It significantly limits the number of obligations required to be fulfilled for the revocation case to be decided on by the Patent Office and in some cases also for the proceedings to be continued. What’s more, the fact that the Office decided about the legitimate interest only at the final stage meant that the parties remained in a state of a substantial legal uncertainty about their legal situation until the very end of proceedings (sometimes for 2 to 3 years). A situation was possible where it was not the substantive prerequisites, i.e. those in connection with a defective grant of the patent as such (lack of novelty, inventive step, industrial applicability), but the lack of a title to bring the action that was the final reason for the requesting party losing the revocation case even with them having strong evidence for an invalid grant of the patent.

Consequently – and what’s key here – with the introduced amendment, a wider or actually unlimited group of entrepreneurs and not only entrepreneurs will be able to initiate actions to revoke a defectively granted patent, i.e. irrespective of substantive and legal relationships between a requesting party and the right they intend to revoke. The same will apply to proceedings to revoke a right to a utility model and a right in registration of an industrial design owing to an additional corresponding provision.

With the amendment becoming effective (27 February 2020), there will be no need to demonstrate why an entrepreneur aims to cancel a specific right, i.e. why the patent “bothers” the requesting party. Thus, there will be also no need to reveal anything that a competitor would wish to keep for themselves. Moreover, it’ll be no longer necessary to gather numerous documents, which are many a time not understandable especially for foreign entrepreneurs, in order to prove relationships with a given competitor or with the patent granted to them, said relationships being, for example, distribution links, investment relations and licence, sale or register documents (mainly as far as drugs are concerned). The absence of such burdens will certainly be welcomed with relief.

On the other hand, patent owners must now be on guard because of the amendment. They can no longer “rely on” possible discontinuation of proceedings only because of “formal” reasons, i.e. rely on possible questioning of their competitor’s title to bring action. Besides, they will no longer be able to obtain valuable, market-related, legal and economic information during proceedings about their competitor’s business or product to be marketed by the competitor.

The amendment to the Industrial Property Law announced on 26 November 2019 comes into force on 27 February 2020. The new privileges, being the waived requirement to demonstrate legitimate interest in all types of proceedings revoking exclusive rights, will apply to newly instituted litigation proceedings, i.e. requests filed after 26 February 2020. Those entrepreneurs who got “entangled” in long lasting proceedings before the provisions were amended won’t be amused. Does the change entail less or more requests for revocation? We’ll find out soon. Anyway, we can undoubtedly admit that the amendment makes the protection of an entrepreneur’s interest outweigh formal correctness.

Finally, it should be strongly emphasised that the fact the formalities being a serious obstacle for many entrepreneurs are now dispensed with absolutely does not mean that the Polish Patent Office will differently perceive the patent as such in revocation proceedings. The key necessity in revocation disputes will still be the necessity for the requesting party to demonstrate that on the application (priority) date, the claimed invention didn’t meet the essential requirements to be granted a patent (novelty, inventive step, industrial applicability).

The reality around us is moving more and more to the virtual world. The Internet has become a space in which we share our experience and meet, but also offer…

Fleas, mosquitoes, lice, ticks… A problem that is literally and figuratively biting, troublesome, but sometimes also very dangerous. It may seem that living in the 21st century, with access to…