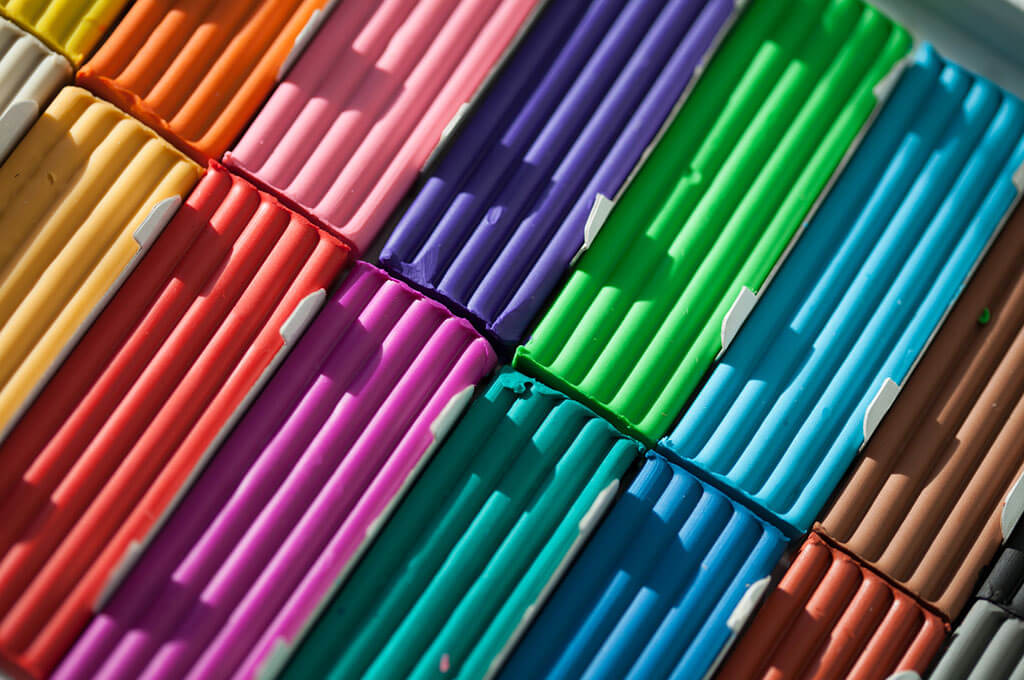 Scent of Play-Doh registered as a US trademark

Hasbro succeeded in registering the smell of children Play-Doh in the United States. This information become publicly known just after the US Patent and Trademark Office officially confirmed registration of the smell as a trademark.

What is the new trademark smell like? The owner describes it as a unique vanilla, slightly musky scent with slight overtones of cherry and the natural smell of a salted wheat-based dough. The Play-Doh aroma is one of 13 smell trademarks registered in the USA, including inter alia a strawberry tooth paste smell and piñacolada-scented ukulele.

Registration of a smell as a trademark in the United States is hedged about with numerous requirements, but it is still possible. Smells that fulfill a utility function are not allowed for registration, for example a perfume smell or an air refreshing agent smell. A person who seeks protection for a smell trademark has to evidence that the consumers strongly associate the smell with a specific product. This requires wide and comprehensive consumer research.

Play-Doh meets the requirements. This plastic mass, adored by children, was developed in 1956 and was primarily used for cleaning wallpaper. Hasbro declares that since that time the formula has not changed considerably and thus its smell accompanies creative playing activity for at least three generations.

In the European Union, registration of the Play-Doh smell as a trademark is presently not possible. In autumn of 2017 there appeared several new EU trademark kinds, but smells will not be registered till the time when technical means make it possible. EUIPO does not expect this happen in the nearest future. An obstacle in registration of smells is inter alia inadmissibility of samples and specimen as enclosures to an application for registration. In the USA a different practice is applied and thus Hasbro just submitted a small container with Play-Doh dough to the USPTO to evidence existence of a specific smell.