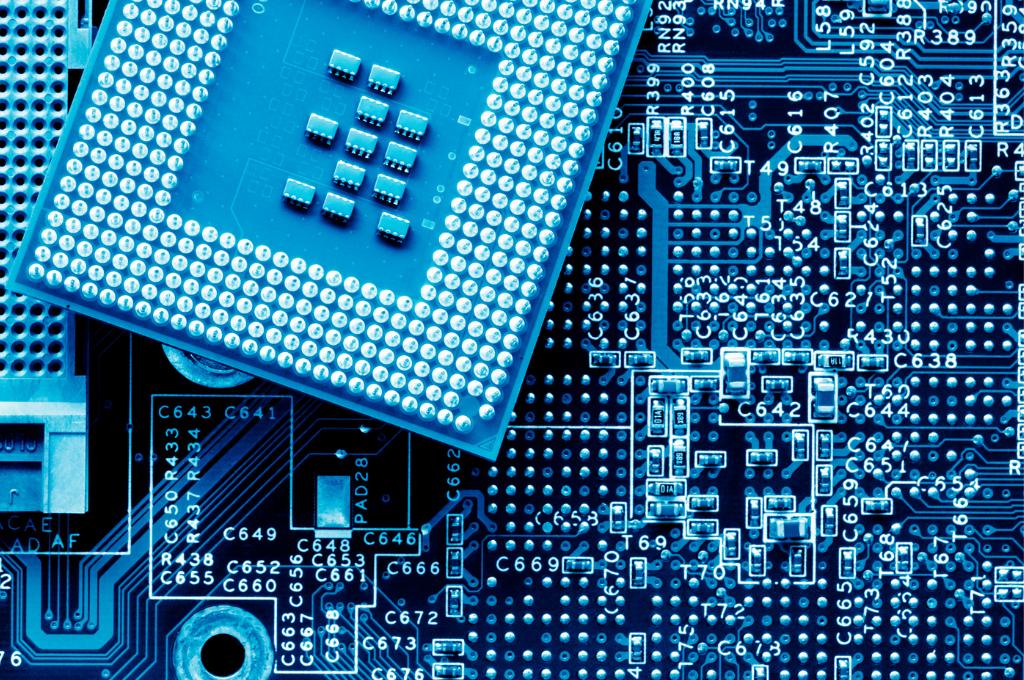 The smallest chip in the world – is there anything to be afraid of? 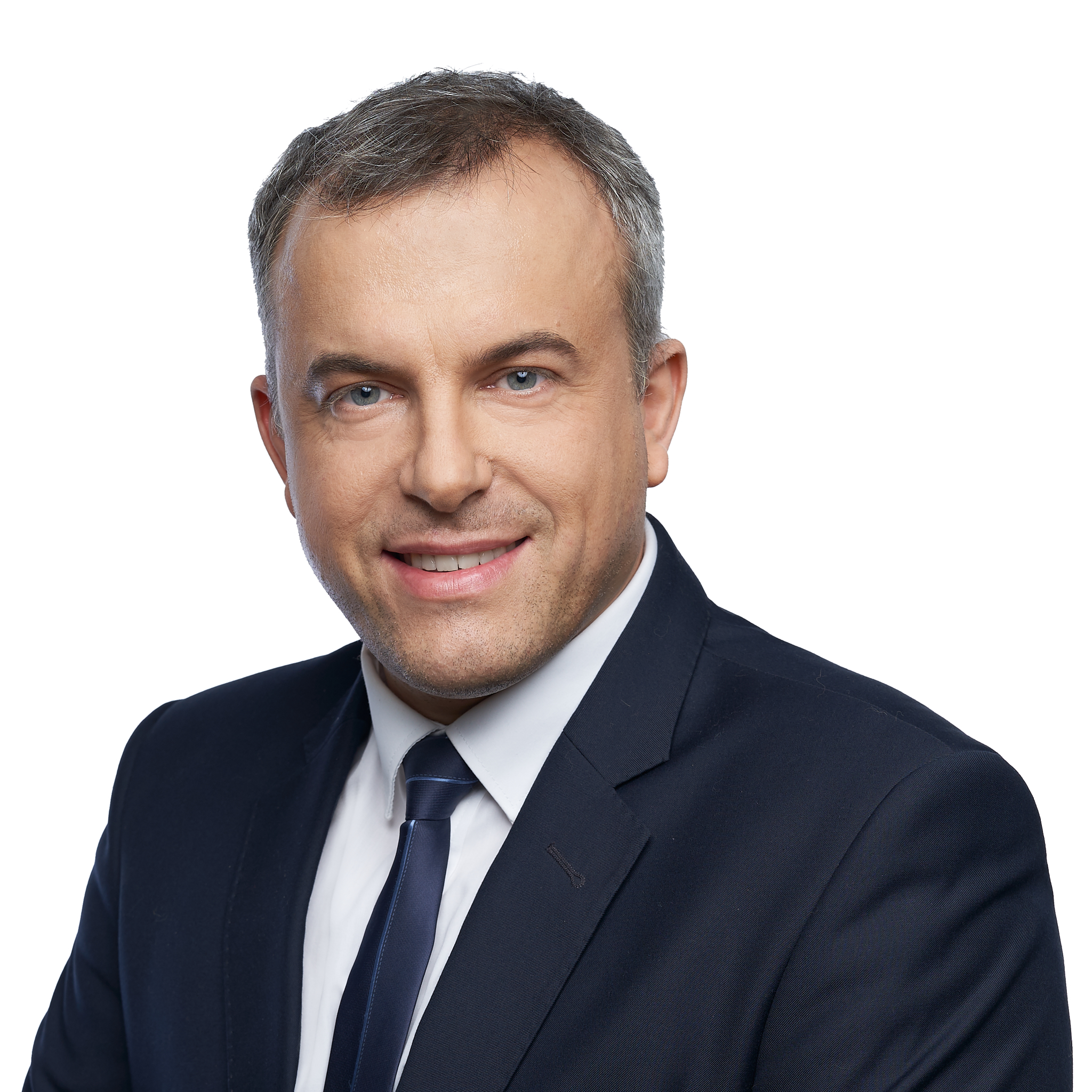 The world is increasingly moving forward and is not slowing down neither in the field of everyday life nor in the world of technology. Recently, there has been news spread that engineers from the faculty of Engineering and Applied Science at Columbia University have developed the smallest chip in the world, which is visible only under a microscope, and which can be implanted with a needle. Unfortunately, the way of its implementation can be grist to the mill to all those believing in conspiracy theories about controlling people with, for example, vaccines.

The world’s smallest chip is a single-chip system with a fully functioning electronic circuit, so small that it looks like a mite or a particle of dust. It is less than 0.1 cubic millimeters in size and does not use traditional communications links, but uses ultrasound instead.  Communication and power supply are both wireless. The systems used so far were very inefficient in terms of size and required many chips, packaging, wires and external converters. Batteries were also often involved in powering them.

The miniature chip can be used primarily for medical purposes, for example monitoring medical parameters such as body temperature, supporting and enhancing physiological functions and treating diseases.

This has not been the first solution of this kind. Last year, the Japanese created the world’s smallest brain control chip. Researchers from the Nara Institute of Science and Technology (NAIST) of Japan designed and presented a prototype of the world’s smallest wireless optical chip. Its task is to control neuronal activities in the brain of animals or humans. By turning infrared light into blue light, the chip is able to stimulate specific proteins. This in turn makes it possible to control some neuronal processes. Under appropriate conditions, the device may therefore affect the behaviour of living organisms.

The device is made of metal oxides and has semiconductor battery cells integrated into it, which considerably extends its life. This invention is intended to replace the currently used external chips employed for neuronal stimulation of animals. For the time being, the chip will only be tested on rodents.

In terms of human benefits, such a device can significantly help people with disabilities, especially those with partial or full paralysis. The project has already attracted the interest of Elon Musk himself, and more precisely his company Neuralink, which is working on an implant that is to revolutionize the treatment of neurological diseases. There is therefore a chance that both companies will start a cooperation to create the first efficient brain-computer interface.

There is a high probability that in a few decades, implantable electronics will become our everyday life. Putting medicine aside, there is, of course, a whole array of other ways to use it. Chips enabling cardless payment or serving as passports or public transport tickets have already been discussed for a long time. This vision of the future has both its supporters and opponents. Some describe it as total surveillance, forgetting that nowadays we already give numerous consents ourselves, for example for a smartphone to monitor all our activities on the Internet. The consents in question are the terms of use that we readily accept without reading, only to find later, to our surprise, very well personalized ads on the screen of our device, and to realize that Google knows perfectly well whether we walked, rode a bike or took a train. If some entities want to keep us under surveillance, they can do it here and now without any problems, and implantable electronics will simply be another way to do that, not a complete revolution. In any case, corporations already know a great deal about us, and we – consciously or not – give them consent. Implantable microchips (nanochips?) will bring a lot of good, especially in medicine, and they will not affect other areas of life that much, at least not in the nearest future.