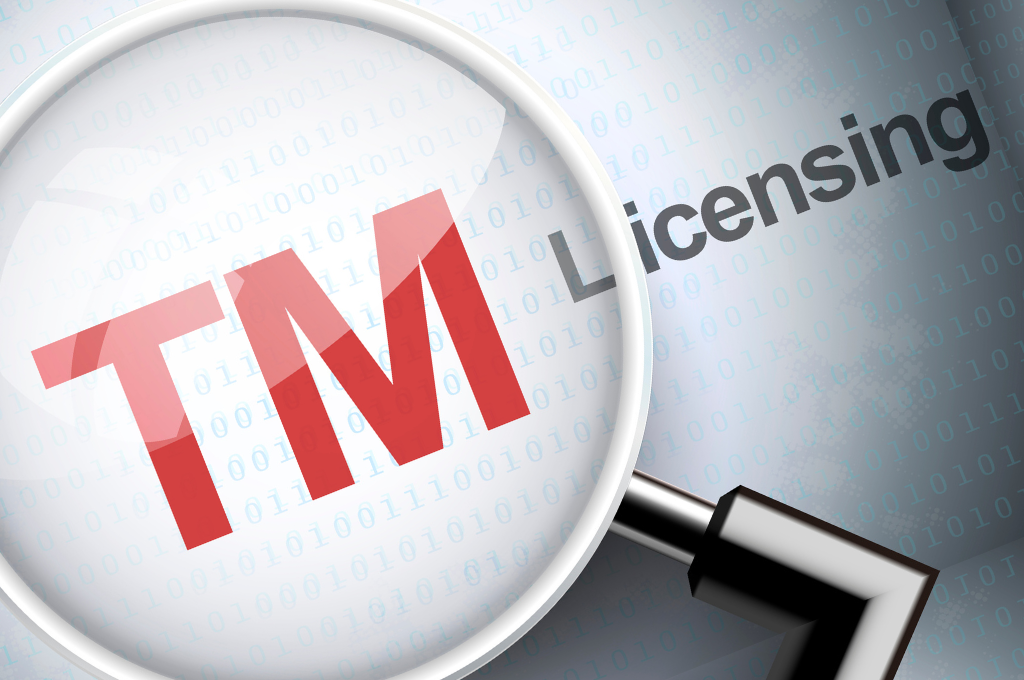 The Polish Industrial Property Law (IPL) quite laconically describes the elements required to be included in a license agreement. The only thing evident when you read the legal act is that such an agreement must be concluded in writing under the pain of nullity. The essentialia negotii of the agreement is only the grant of authorisation to use the trademark. However, to properly safeguard your rights it needs to address a number of important issues.

The parties to the agreement may independently determine their mutual rights and obligations on the basis of the so-called freedom of contract. A properly structured trademark license agreement includes at least a designation of the parties and the trademark that is the object thereof. Other typical elements are provisions regarding the amount and method of calculating the license fee, the obligation to submit the license to the Patent Office of the Republic of Poland, as well as instructions regarding the termination of the agreement, the grant of sub-licenses or liquidated damages.

As license agreements are usually concluded for many years, a well-structured agreement must precisely define mutual rights and obligations of the parties thereto. A correct drafting of the agreement is a complex task, which requires insight and a good understanding of both the client’s needs and the nature of the business relationship he intends to establish. However, there is an element which is often disregarded is such agreements.

Under Article 169 (1)(1) of the IPL, a trademark protection right expires in the absence of genuine use of the registered trademark for the goods covered by the protection right during an uninterrupted period of five years following the date of the decision granting the protection right. An exception is made for the situations where there are important reasons behind such absence. The materialisation of the risk described in Article 169(1) of the IPL entails, at best, unnecessary costs in connection with the necessity to go through the registration process again and, at worst, the loss of a monopoly and the need for re-branding when a competitor applies for an identical trademark as the one which has expired.

However, one may imagine a situation in which a licensee paying a license fee does not use a trademark for the goods covered by the protection right. For example, the licensee may use a variation of the mark which changes its distinctive character, or he may cease to use the mark and, at the same time, may want to be able to ‘revive’ the previous brand.

The doctrine distinguishes various types of licenses, classifying specific agreements depending on the extent to which they allow the licensee to use the mark or the circle of entities that may be allowed to use the trademark. In this context, attention should be paid to the so-called ‘strong’ exclusive licences. These are the licenses that allow for the mark to be used only by the licensee (excluding the licensor). In this specific case, it is only the licensee that may take or not to take actions that may lead to the materialisation of the risk described in Article 169 of the IPL, since, according to the provisions therein, the use of the mark is also understood as the use of the mark by a third party upon the consent of the right holder. For this reason, it is so important for the license agreement to comprise the provisions setting forth the licensee’s obligation to use the trademark for the goods and services covered by the protection right.

What is noteworthy, Article 169 of IPL requires the use of the trademark to be genuine. It seems advisable to supplement the provision setting forth the obligation of trademark ‘genuine’ use with that giving the licensor the opportunity to control the genuine use of the mark and providing the licensor with the tools to force the licensee to fulfil his obligation. For example, this may be the licensor’s right to inspect the licensee’s documents combined with liquidated damages accruing when the licensee fails to use the mark for a specific period of time. Another solution may be a provision to terminate or convert the license into a ‘weak’ exclusive license following the non-use of the trademark for a specific period of time. From a procedural point of view, an interesting and extremely useful contractual obligation is that requiring the licensee to collect and submit proofs of trademark use at specified intervals. Such a provision not only confers control rights on the licensor, but also enables him to gather evidence for the purposes of any possible trademark revocation proceedings.

In the light of the above, it should be borne in mind that when drafting a trademark license agreement, one should comprise a provision setting forth the licensee’s obligation to use the trademark as well as establishing the mechanisms enabling the licensor to control the trademark use. It also seems reasonable to establish a license fee in such a way so as not to make it fully dependent on the volume of the sales of the goods marked with a specific trademark.

What should be provided for in the license agreement as regards the obligation to use the trademark?

(1) The obligation to use the trademark on the part of the licensee in the case of a ‘strong’ exclusive license or the amount of the license fee dependent on the volume of sales of the goods or services marked with the licensed trademark;

(2) The material and territorial scope of the obligation to use the trademark and the form of its use;

(3) Mechanisms enabling the licensor to monitor the licensee’s genuine use of the trademark;

(4) The obligation on the part of the licensee to gather evidence of the genuine use of the trademark and to provide it periodically to the licensor;

(5) When the amount of the license fee depends on the volume of sales of the goods or services marked with the licensed trademark, add a provision setting forth an alternative way of calculating the license fee (applicable if the licensee fails to use the mark);

(6) Liquidated damages and provisions regarding the termination of the license agreement when the licensee fails to start using the trademark or does not use it in a genuine way.

Zero waste? Yes, but not for counterfeits

In June 2022, Amazon published its second ever “Amazon Brand Protection Report.” According to the statistics, 3 million inauthentic products were detected, seized, and disposed of. The production of counterfeits…