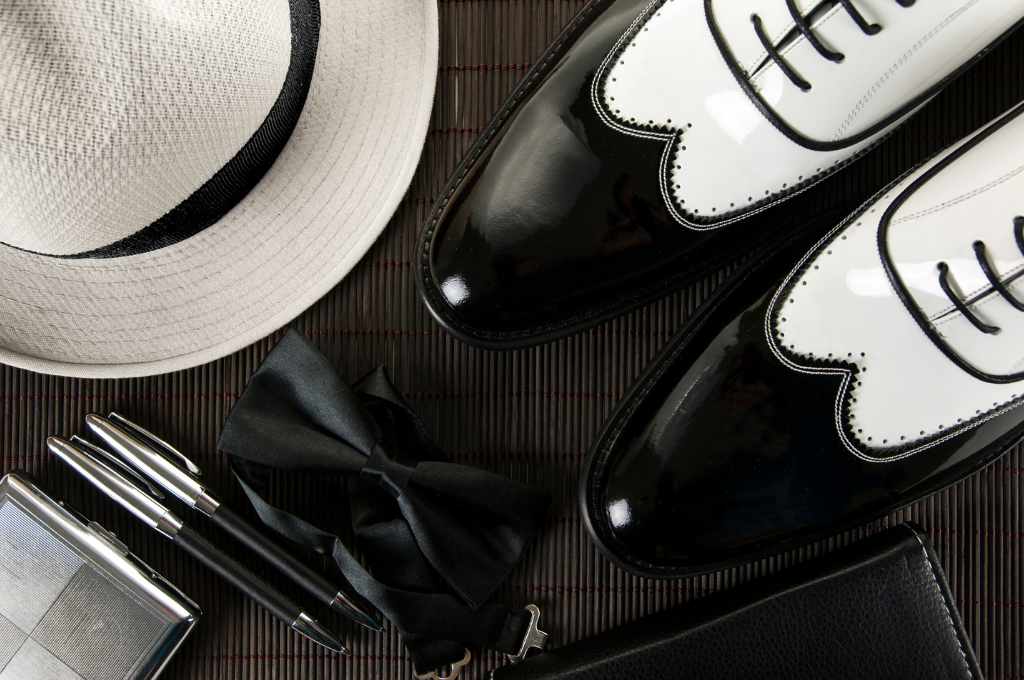 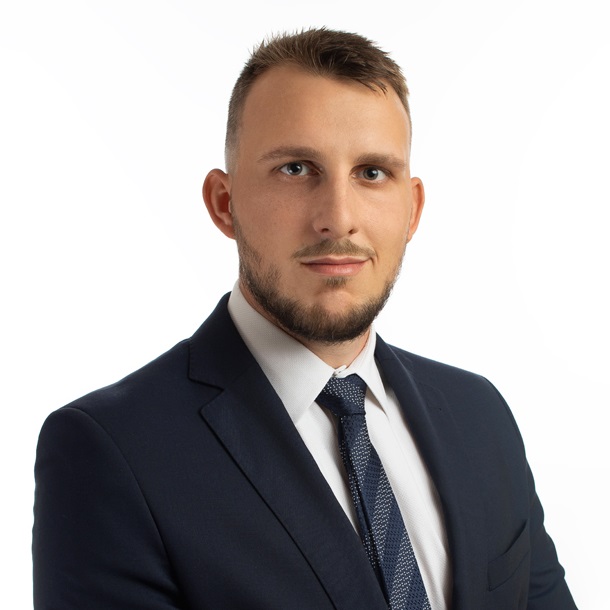 In recent years, a disturbing trend can be observed on the Polish media and entertainment market. Individuals convicted of serious crimes, such as extortion or leading organized crime groups, are presented in films as romantic heroes. In the real world, the public can also follow their glamorous lifestyles or see them run the so-called freak mixed martial arts organizations.

And since nowadays it is the famous names and stories that drive recognizability which directly translates into profits, there comes a need to protect and monopolize such recognizability. An obvious solution is to register the name, nickname or name of the organization as a trademark. However, such a registration process may be difficult. This is due to the fact that both the Polish Industrial Property Law Act and the EU regulation, while defining obstacles to registering a trademark, mention the evidence of it being contrary to public order and/or accepted principles of morality.

By “a trademark contrary to public order” we should understand that there is conflict between the content of the trademark and legal norms and customs. The trademark is contrary to morality if it violates certain generally accepted moral principles and values recognized in a given community or the rules of social coexistence. These criteria often overlap.

In order to assess whether such a conflict exists in a given case, it is the content of the trademark that should be considered, not its intended use or the behavior of the applicant[1]. It should also be noted that for the purpose of assessing whether a trademark that is particularly shocking or offensive in character satisfies the condition of being contrary to public order or morality, neither goods and services for which the trademark is applied for[2], nor its potential consumers are to be taken into account. Here, the assessment criterion is the legal fiction of a reasonable person with an average threshold of sensitivity and tolerance. This nuanced approach results from the fact that the circle of consumers of, for example, clothes designated with the names of criminal groups includes people for whom the activities of these groups are not reprehensible, but rather inspire admiration. One might even think that the reason why such trademarks are attractive to some members of the public is precisely because they are in conflict with the principles of social coexistence. On the other hand, among the average consumers there might be those who can easily be offended by such trademarks. It is therefore necessary to create a fictitious “person” from whose point of view the office will assess whether the trademark to be registered complies with the conditions included in the provision.

Interestingly, the criterion to be considered is also the effect the trademark can have on the broadly understood legal transactions, and thus the effect of using such a designation[3]. Should an attempt be made to register the surname of a known criminal as a trademark, the effect could be, for example, that of misleading the consumers into thinking that the goods or services bearing that trademark come from that known criminal.

A brief history of the Mafia before EUIPO

Here, it is important to mention the judgment of the EU Court on the “LA MAFIA” trademark[4]. Therein, the Court upheld the decision of the EUIPO Board of Appeal refusing to register the figurative mark consisting of a combination of verbal and figurative elements – “LA MAFIA se sienta a la mesa” – arguing that the verbal element “la mafia” is understood worldwide as referring to a criminal organization which resorts to intimidation, physical violence and murder in order to successfully run its activities, the latter including drug and arms trafficking, money laundering and corruption. The Court reasoned that the Mafia’s dealings violate the values on which the European Union is founded and that the verbal element “la mafia” is perceived in a deeply negative way in Italy because of serious security breaches committed by this criminal organization on a national scale.

The Court also noted that the association of the verbal element “la mafia” with other elements (“se sienta a la mesa”, i.e. “is sitting down at the table” and the graphic sign of a red rose) may convey an overall positive image of the Mafia’s activities and thus trivialize the perception of its criminal acts.

Finally, the Court decided that the trademark relating to a criminal organization confers a positive image to the said organization, thereby trivializing the violation of the fundamental values of the European Union, and may also shock or offend the victims of that criminal organization and their families. Any person with an average threshold of sensitivity and tolerance who encounters such a trademark within the EU territory may also be offended.

Interestingly, the Court rejected the applicant’s line of reasoning that the trademark refers to the films of “The Godfather” series. As the judgment reads, “it is common practice for literary or cinematic plots to shock or offend the audience or some part of it through the use and portrayal of the themes addressed therein. The existence of numerous books and films referring to the Mafia cannot therefore in any way affect the perception of the criminal acts perpetrated by this organization”. It seems then that the Court’s intention was that the passage of time and the migration of characters or organizations associated with the criminal world into popular culture cannot entail that the trademarks incorporating their names or surnames are no longer contrary to public order and morality.

The registration of a trademark does not guarantee the preservation of the protection right to the mark, because it still has to be used. The obligation of genuine use of…