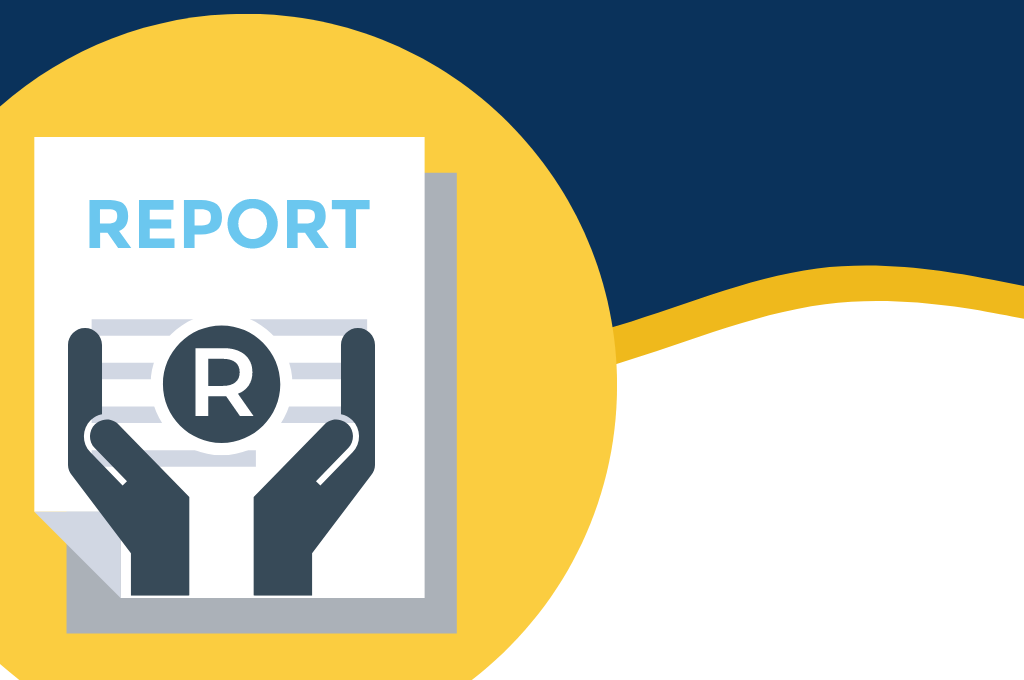 Zero waste? Yes, but not for counterfeits 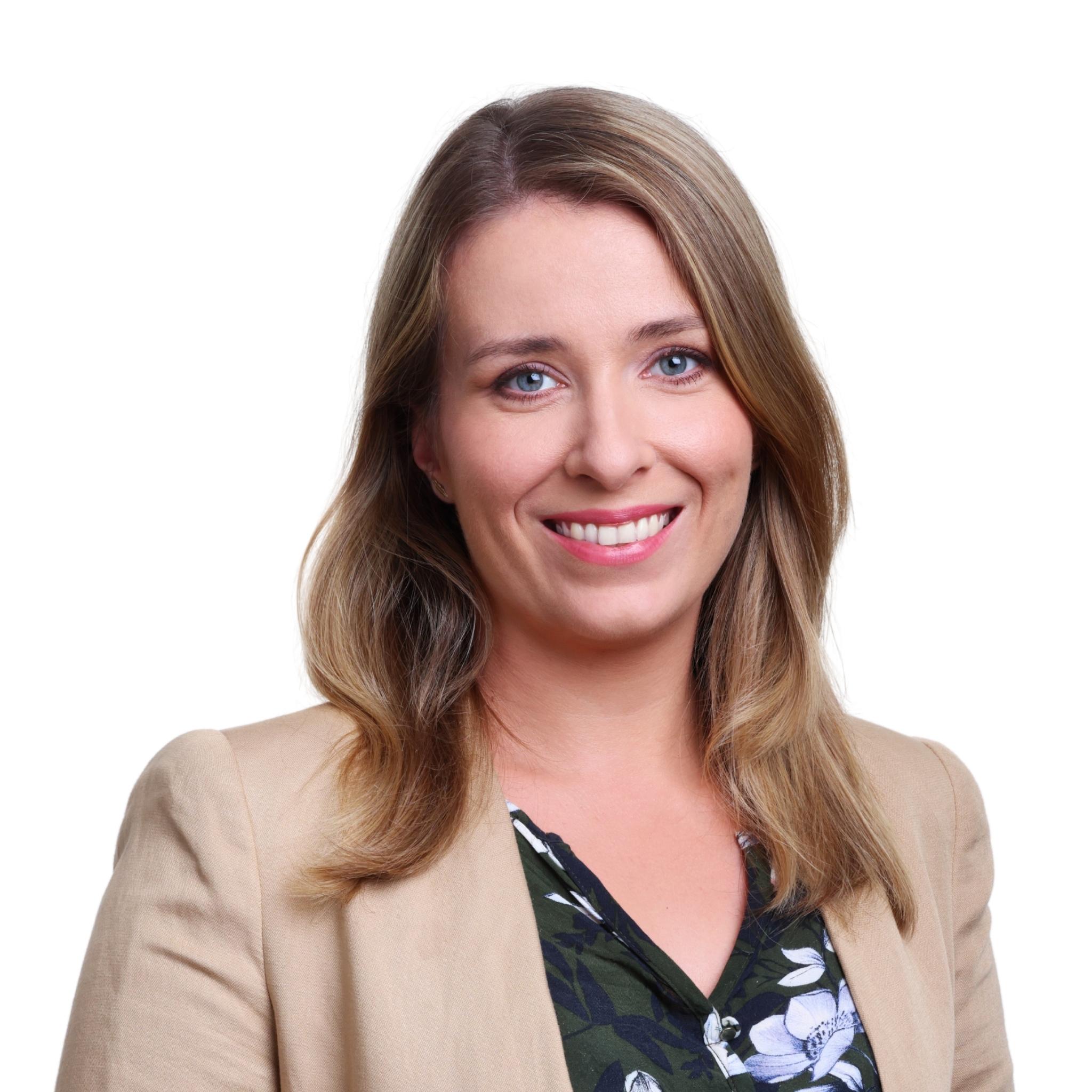 In June 2022, Amazon published its second ever “Amazon Brand Protection Report.” According to the statistics, 3 million inauthentic products were detected, seized, and disposed of. The production of counterfeits is not only a financial loss for the companies whose products are copied, but also a risk to the health or life of consumers and, above all, the exploitation (by organized crime groups) of people, often children, working under harsh conditions for very low wages. The 3 million products disposed of by Amazon alone is a huge problem for the planet. Eliminating such a number of counterfeits from the market means producing a huge amount of new (unused) garbage. How to solve this problem?

When we read about Amazon disposing of 3 million products, a common reaction is to ask – couldn’t this have been avoided? Isn’t it better to donate these items to those in need? We would like to live in a world where nothing is wasted and every new action taken by large corporations is environmentally friendly. Unfortunately, donating these things to the needy is the worst possible idea. Paradoxically, the zero waste attitude, in this case, will not work to sufficient advantage. Image losses for the manufacturers of the original goods, copies of which would go from the black market to the poorest, from an ethical point of view, seem to be the least of the problems. It should be borne in mind, however, that intellectual property rights holders often allocate significant resources to help those in need. On the other hand, it is worth noting that the fight against counterfeiting is also aimed at protecting consumers from goods that were created under conditions that may not meet safety standards and are made of materials of unknown origin. The consequence may be contact with harmful substances. At best, these may simply be things that will spoil quickly, but at worst, they may endanger the health and lives of the people we would like to help in kind.

This is not the way

These items will end up in the trash relatively quickly anyway. It can be said with full confidence that counterfeits are usually products made of cheap materials of low quality. This is a direct result of the purpose for which they were created – to achieve as many sales as possible, in the shortest possible time and with the lowest expenditure. Even if they reach the recipients, which fortunately happens less and less often, thanks to the multi-channel and automated actions of portals such as Amazon and Allegro, as well as the police and customs officers, they will soon feed the local landfill. A lack of action on the part of portals intermediating the sale of goods would mean a failure to protect the interests of many people. The wave of counterfeits that has flooded us in recent years concerns products offered largely over the Internet.

A lot of effort on the part of online platforms can be seen, but system operations based on artificial intelligence do not always work flawlessly right away, as it takes time for the machines to gain knowledge and appropriate skills. There are situations where honest sellers are also blocked, and such cases also need to be quickly corrected. In 2021, Amazon stopped more than 2.5 million attempts by fraudsters to create new accounts, preventing them from publishing even one inauthentic product. This marks a decline from more than 6 million attempts the previous year. Artificial intelligence thrives if it can learn, and it can only learn from humans.

There are no excuses, there are consequences.

In Poland, trade in counterfeits under Article 305 of the Act of June 30, 2000 on Industrial Property Law is punishable by penalties ranging from a fine, which is practically always adjudicated, up to imprisonment. In the case of the production of, for example, counterfeit medicines or electronics, the use of such products may involve a risk to health and life, and imprisonment seems most appropriate. It is therefore important to be aware that the risk of trading in counterfeits is not just the loss of goods, but an actual criminal liability.

Platforms that enable the sale of products and profit from them rightly feel responsible for spreading and stopping counterfeits. The amendment of the law is always a response to the changes taking place, which are happening rapidly in the virtual space. Almost overnight, new intermediary models are being created to meet the ever-newer needs of business and consumers. Amazon’s Counterfeit Crimes Unit (CCU) has sued or reported suspicions against more than 600 entities in the US, UK, EU, and China, which marks an increase of more than 300% over the previous year. This is backed up by active monitoring of the market and taking appropriate steps against those offering non-original goods; these actions are the result of, among other things, the company’s compliance with the rulings issued by the Court of Justice.

It is also worth noting what role patent attorneys and professional representatives play in the whole process of fighting counterfeits. From supporting creators of innovative technologies or entrepreneurs in obtaining protection for intellectual property rights such as inventions, trademarks, or industrial designs, through monitoring the market, supporting entrepreneurs whose auctions or accounts have been wrongfully removed from online platforms, to prosecuting infringers of exclusive rights who market counterfeit goods.

Amazon’s efforts are directed at four areas. First, Amazon is taking proactive measures to prevent rogue sellers from selling on the service and to eliminate counterfeit goods. The second direction is to implement tools for rights holders. The third is to hold fraudulent entities accountable. The fourth direction that has been added this year is customer support and education.

In 2021, Amazon has invested more than 900 million dollars and hired more than 12 thousand people, including machine learning researchers, programmers, and investigative experts. All this is in order to combat the problem of counterfeiting. The numbers are impressive, but the most effective solution to the problem is to educate and make consumers aware of the importance of their purchasing decisions. People rarely buy counterfeit products by mistake, more often there are other reasons behind it. Education, especially in terms of zero waste and pro-ecological behavior, with which government authorities should play the biggest role due to their reach and capacity, is the strongest tool with which we can fight counterfeits.

Amazon’s actions should be evaluated as a very good step in the direction of counteracting the circulation of counterfeit goods; even if it does not happen in the spirit of zero waste, in the long run, it may contribute to fewer counterfeit, low-quality products present on the market. The decline in thwarted attempts to set up accounts should be interpreted as a success of Amazon’s ongoing efforts to deter fraudulent sellers. Amazon is proving that providing working tools to rightsholders and working closely with them, in addition to involving law enforcement, is a combination that the e-commerce marketplace has been missing. The course of action set by Amazon to protect buyers from sellers of counterfeit goods should be followed.