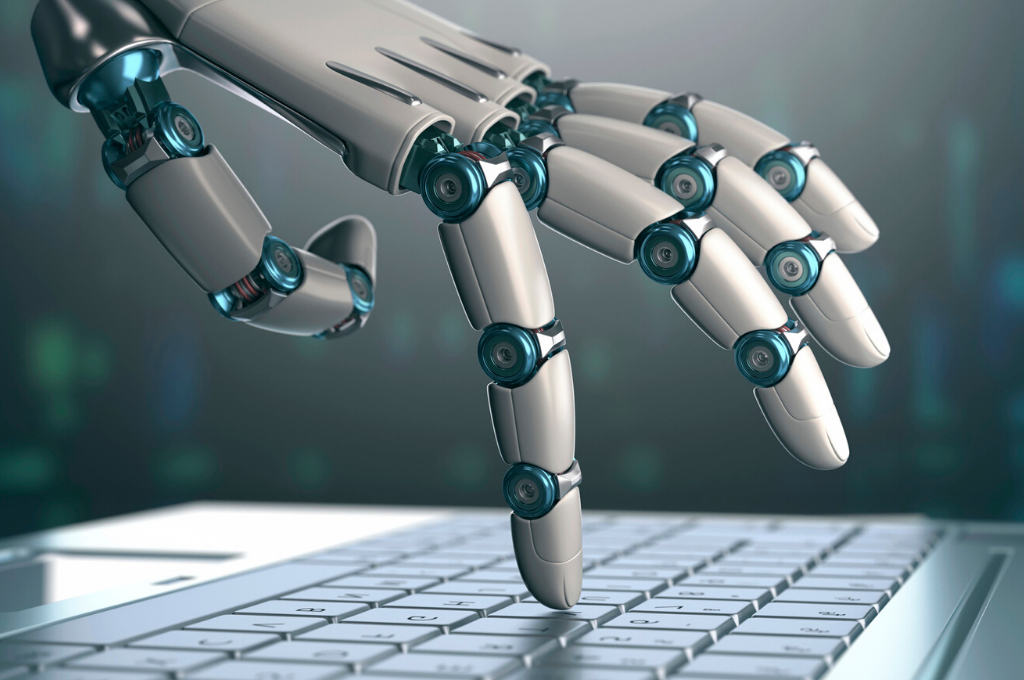 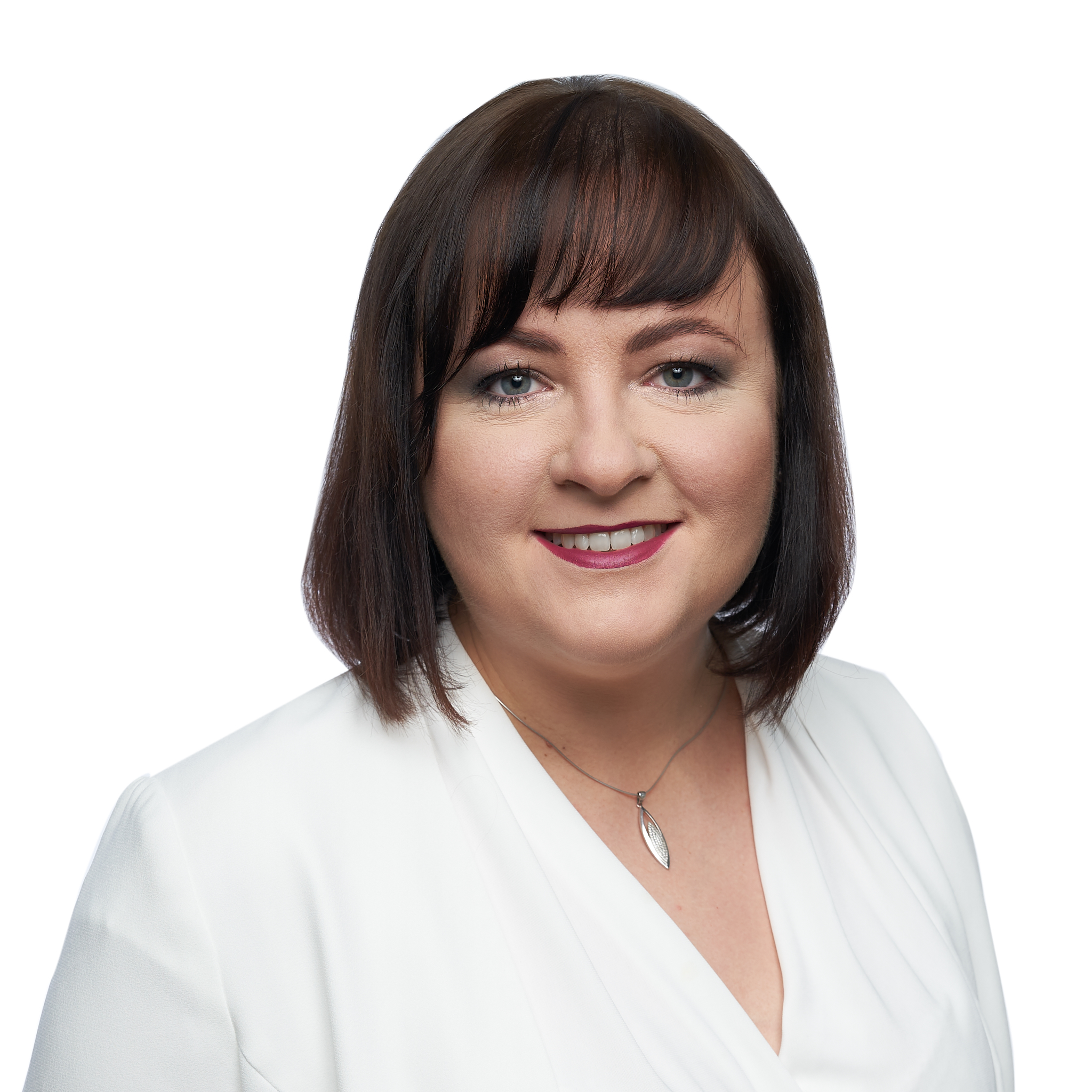 Application 18275163.6 (EP 3 564 144) dated 17 October 2018 concerns a beverage container having a wall marked 12 with an outer surface of uniform thickness. In a cross-sectional view, the container resembles a snowflake. The outer surface has many pits and bulges, which makes it possible to use many containers connected to each other thanks to such forming of walls. The application contained 13 claims.

Below is one of the drawings accompanying the application: 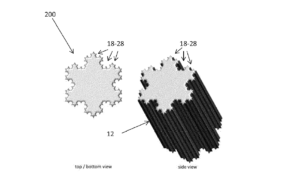 As part of the proceedings, a prior art search was carried out and two documents were found disclosing very similar solutions. One of the opposing solutions (US patent application  US5803301) concerns a can with many indentations and bulges on its surface.

The other of the opposing solutions (German application DE10004386) concerns a container intended for bulk products and having curved-shaped walls. Such containers can be combined to provide a structure which is stable when transported. 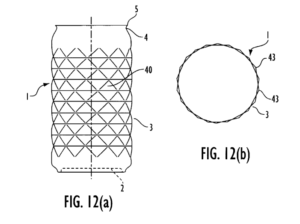 When compiling a search report, the European Patent Office decided that only one of the claims defining the scope of protection for the invention met the conditions necessary to obtain a patent.

However, it was not the lack of novelty of the proposed solution that posed the major obstacle. Initially, the applicant failed to provide information about the inventor in the application documents (which is allowed by EPO). They provided such information later at the EPO’s request and indicated that the solution had been independently developed by the artificial intelligence – DABUS, and that the applicant was the AI’s successor in title, i.e. the owner of the artificial intelligence.

On 25 November, having heard the applicant’s position regarding the designation of AI as the inventor of the solution, the EPO refused the application. The Office concluded that the inventor designated in the application had to be a human being and not a machine (artificial intelligence). The reasons for this decision are likely to be published in January. We’ll go back to this case on our weblog then.

The content of the article is intended to provide general information related to a given topic. In specific cases, you should seek specialist advice which takes into account individual circumstances.