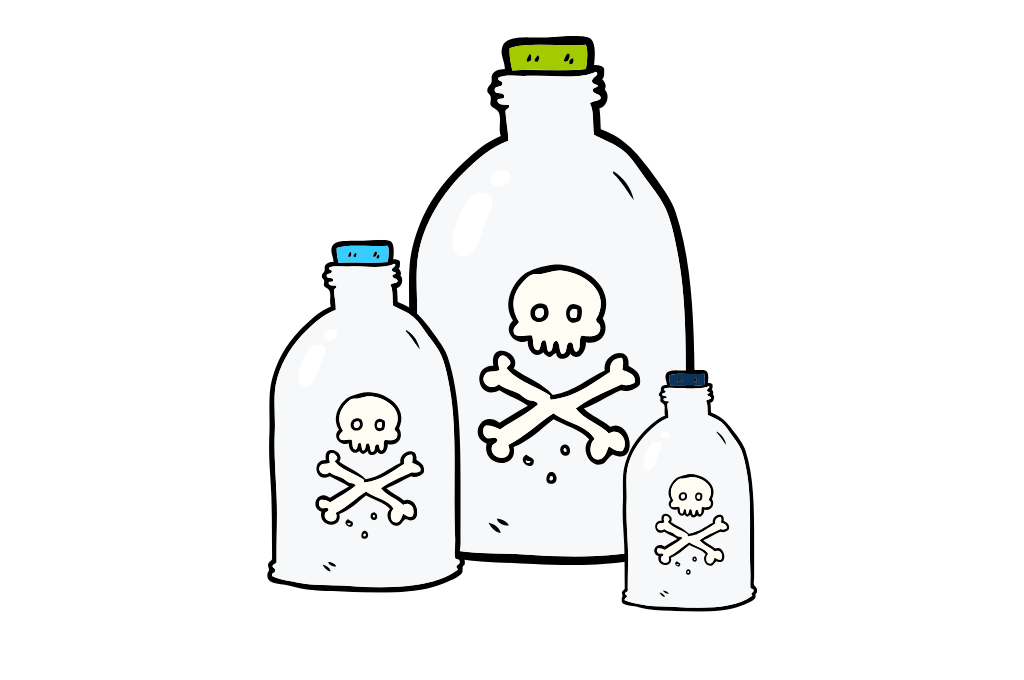 One fake product per EU resident 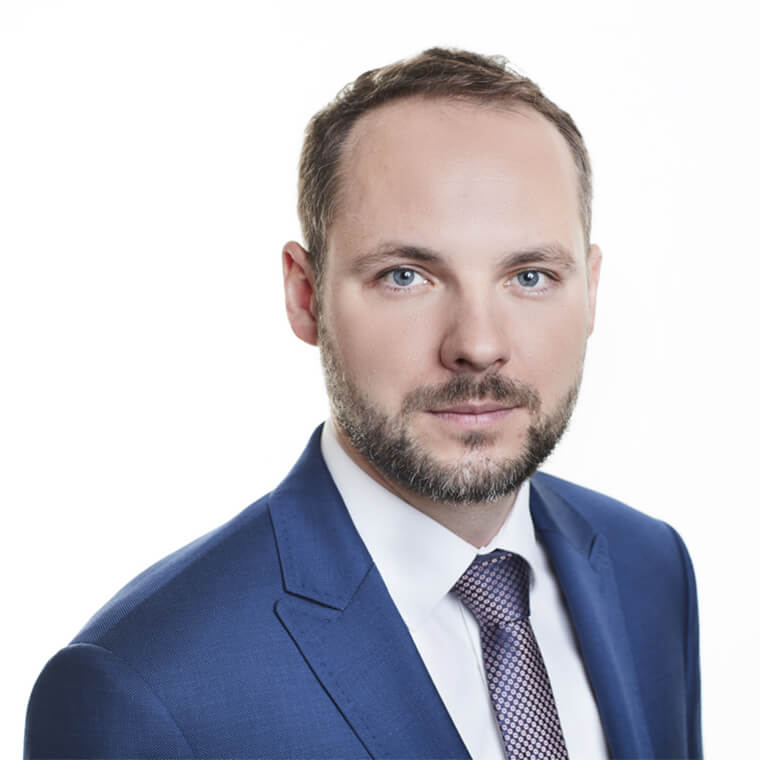 EUIPO and the European Commission recently published new reports on intellectual property infringements. They show that although the number of seizures of counterfeit products has been decreasing since 2014, the scale of the problem is still staggering.

In its report, the EUIPO Observatory – a special unit formed to monitor infringements of intellectual property rights –presented a summary of facts and figures on counterfeit products between 2013 and 2017. The report, published on 19 September 2019, shows that during that period 438 million products were seized on EU member states’ borders and markets. This is equal to one fake product per EU citizen over the age of 14.

The value of counterfeited goods is estimated at EUR 12 billon and is equal to Malta’s GDP for 2018. We know, however, that the seizures only represent a small percentage of all fakes present on the market. A large part of them are medication, spare parts, and toys, which may pose a real threat to consumers’ lives and limbs.

The European Commission’s report reveals that customs authorities across the EU seized or prevented entry to the market of 27 million products suspected of being in breach of intellectual property laws. The number of seizures of small packages sent by post or courier services is on the rise. On the other hand, the number of large-scale seizures involving whole planeloads or shiploads is decreasing.

The main categories of seized items are cigarettes (15%), toys (14%), packaging materials (9%), labels, tags and stickers (9%), and clothing (8%). Everyday home use products, such as skincare products, medications, toys, and home appliances, accounted for nearly 37% of the total number of seized items.

These proportions have been very similar in recent years, which reflects the demand for particular groups of goods and their consumption. Most counterfeit items still come from China, which supplies fake electronic devices, toys, clothing items, and footwear. However, new hubs have been appearing, e.g. Northern Macedonia has become the main source of fake alcoholic products, Turkey leads the way in drinks, perfumes, and cosmetics, whereas India is a leader in computer hardware. Packaging materials with falsified trademarks, which are needed at later stages of this criminal activity, are mainly made in Bosnia Herzegovina.

Most fake products were captured by customs authorities of Germany and Belgium. Nearly 90% of seized fakes are destroyed with the consent of the exclusive rights owner or importer.

Why are fake products destroyed and not reused?

Counterfeit products are often of very low quality. They are made without any sort of supervision and as such may pose a real threat to the health of their users. Therefore, they cannot be freely circulated on the market. Apart from that, using very low-quality products bearing a brand’s trade mark is very detrimental to that brand’s image. It may irreversibly damage its reputation or good name, which is something that the owners of intellectual property rights obviously cannot accept.

Despite the pandemic, statistics from the European Union Intellectual Property Office (EUIPO) indicate a growing interest in the EU trademark and industrial design protection system. In 2020, the EUIPO received…