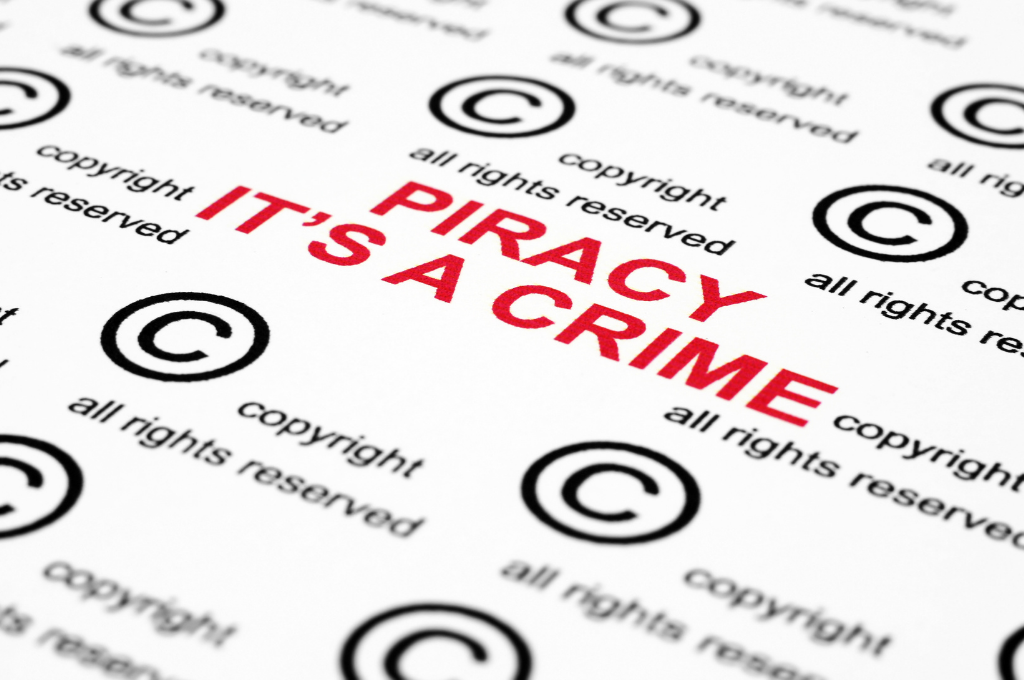 Piracy in Poland the lowest in the EU 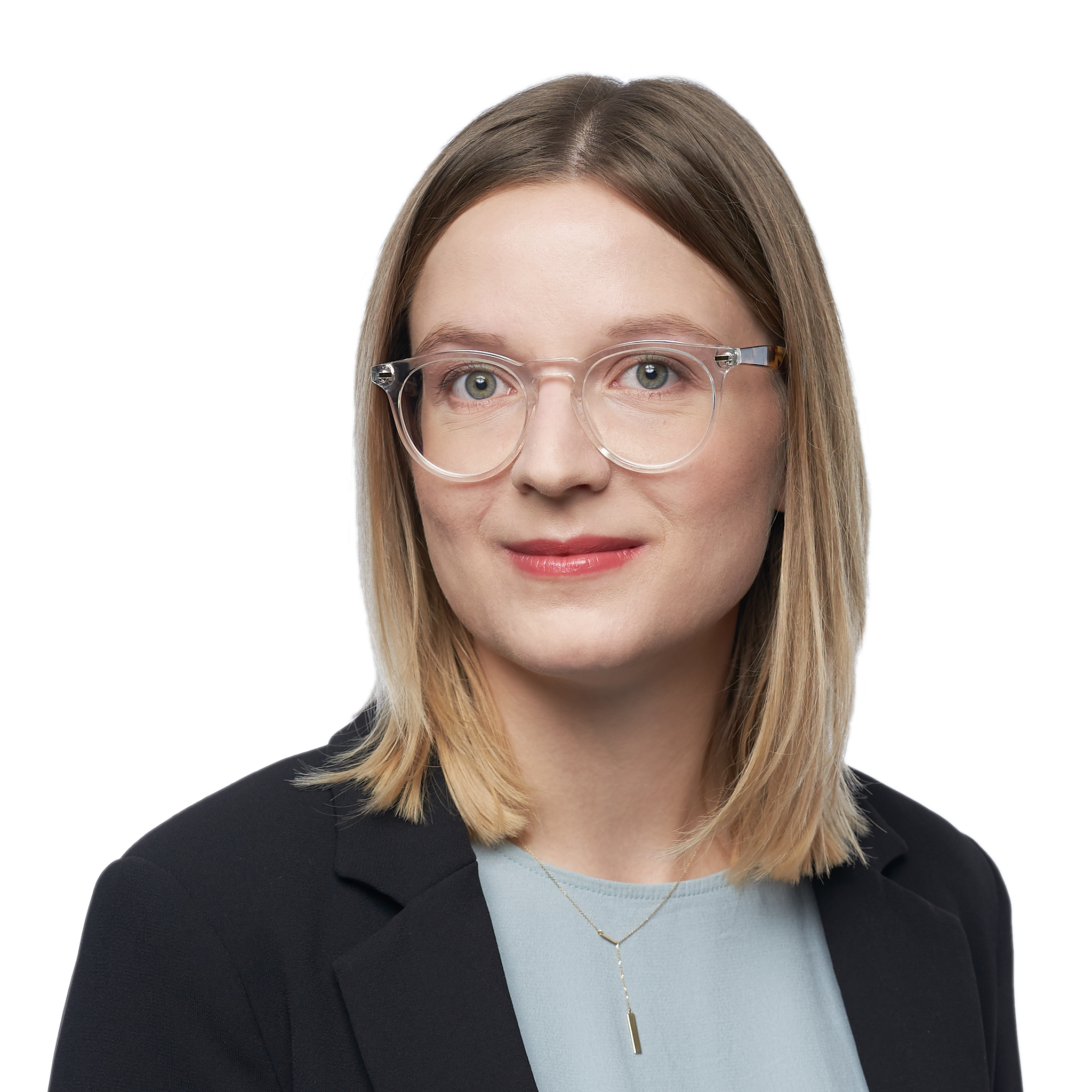 According to a recent report by the European Union Intellectual Property Office (EUIPO), the scale of online piracy in the EU is decreasing every year. Poles as a nation have particular reasons for pride in this respect – as the report shows, we are the least likely of all EU citizens to use illegal content.

In 2020, the average Internet user in the EU accessed copyright-infringing content 5.9 times a month. Users from Poland did this on average 3.8 times a month. Apart from Poland, also Austria, Finland, France, Germany, Italy, the Netherlands, Romania, Spain and the United Kingdom ranked below the EU average as well.

Piracy is the colloquial term used for acts of copyright infringement, such as illegal copying or using  the works of others without their consent and without paying appropriate fees. However, the activity in question will not be regarded as piracy, if it can be considered as permissible use under the applicable regulations.

The vast majority of online piracy in the European Union is illegal content streaming – in 2020 it accounted for more than 80% of illegal online activity of EU citizens. Other recognized types of piracy are illegal downloading of protected works, stream ripping (the method most commonly used in the case of music, consisting in creating unauthorized copies of songs legally available via streaming) and torrent, i.e. simultaneous downloading and transferring data within the peer-to-peer network (“everyone with everyone”). We face the most serious consequences when using the torrent network – the illegal distribution of the work that occurs during the download is a crime punishable by a fine, a penalty of restriction of freedom or imprisonment for up to 2 years.

Why do we compensate creators?

According to the so-called welfare theory, which the Office refers to in the report, one of the basic objectives of the system of protection of economic copyrights and related rights is to provide creators and performers with appropriate encouragement, an incentive that induces them to undertake creative activity. This incentive takes the form of, first and foremost, economic copyrights, which – in simplified terms – allow authors, producers and performers to obtain remuneration for the use of their intellectual property. Taking film as an example, this can mean obtaining remuneration for, among others, cinema screenings, streaming on the Internet, or multiplication for the purpose of selling DVDs with a given film.

The focus of the system thus conceived remains not on individual authors, but on the whole society – its enrichment and development through the continuous progress of culture and technology, which consists of the creative efforts of individuals. The aim is therefore to properly balance the interest of creators and society, i.e. to provide such a system of incentives that will ensure the optimal level of creative activity, while maintaining wide public access to its results and the possibility of further building on previous achievements.

According to the above model, the basic negative effect of piracy is that the creators are being deprived of their remuneration, which, alongside the need for self-realization, expression or recognition, is one of the most important stimuli triggering creative impulse in a society. Are we then facing the end of culture due to the popularity of piracy?

There is no doubt that some traditional forms of using music works are in crisis right now – in comparison to the last century, for example, there has been a significant decrease in the sales results of music albums, which was reflected, among others, in the reduction in the number of units that need to be sold in order to receive a platinum or gold certification. In the case of the former certification a native artist had to sell as many as 200,000 albums, while today only 30,000, a fraction of the previous number, is enough.

Certainly, this is related to new, digital ways of using music works. Ever since the world wide web has spread around the globe, we are literally a few mouse clicks away from accessing almost any song.

While it can be illegal, easy access to songs over the Internet also has huge advantages – for example, it eliminates localisation barriers as far as accessing culture is concerned, which residents of smaller centres face on a daily basis, and which we all experienced first-hand when cinemas, theatres, and museums were closed during the COVID-19 pandemic.

Piracy as a last resort

However, the latest report shows that we have some reasons for optimism – the scale of consumption of illegal content in the EU is constantly decreasing. With the exception of a temporary increase in film piracy in spring 2020, the downward trend has also continued during the pandemic.

Not surprisingly, among the most important factors influencing the reduction of the scale of using pirated content is – according to the report – the awareness of the existence of a legal offer and the number of legal platforms with films and television channels. Every year, individual entertainment industries undergo rapid changes and adapt the way content is produced, sold and distributed to new conditions. Paid VOD services, offering access to legal content on request in exchange for a one-time fee or as part of a subscription, become an effective competition for pirated content.

It is possible that this very factor is responsible for the surprisingly low, compared to other EU countries, statistics of piracy in Poland. As other studies indicate, as many as six out of ten Poles use online subscription services (the Blue Media study “Poles’ finances in the times of the 2021 pandemic”). Most often, we use services offering access to films and series (39% of respondents), whereas we choose subscriptions enabling access to music (15%), games and online press (11% each) less frequently.

While looking at the above data, one might consider the fact that the most frequently pirated series in Poland in 2021 are clearly dominated by productions of Disney Plus, which is a platform still inaccessible to consumers in our country. Apart from “WandaVision”, “Loki”, “The Falcon and the Winter Soldier”, “Hawkeye”, “What if…?”, the top six illegally downloaded series included only exceptionally popular Netflix series “The Witcher”.

Therefore, it seems that Poles turn to illegal sources only as a last resort. We are already used to the fact that we can access any content of choice literally on demand, at any time of day or night. First, however, we check if the selected video, series or music is available on the platform we have subscribed to. Only if we do not find them there will we go for pirated content.

The article was published on January 28, 2022, in Rzeczpospolita.