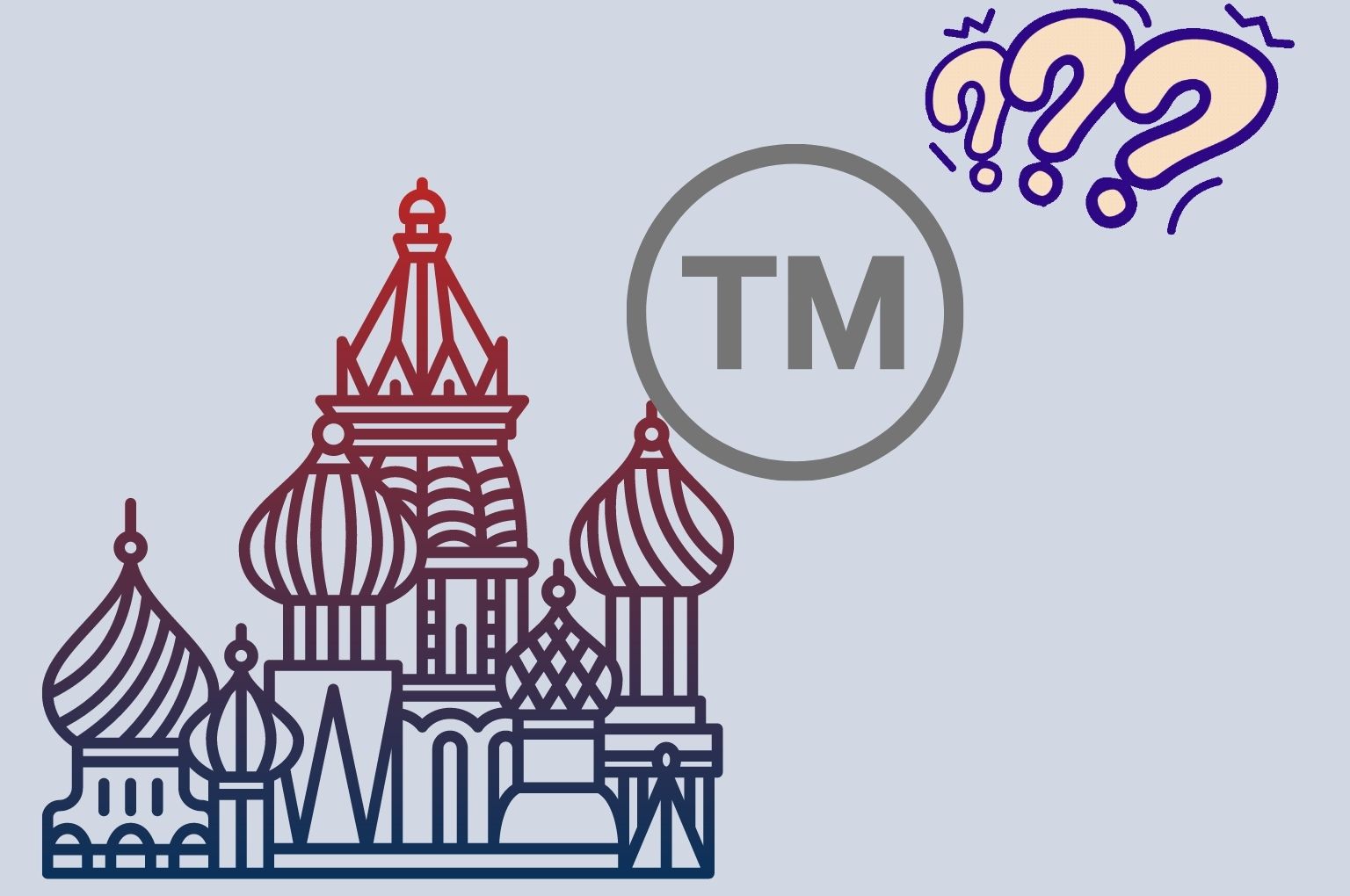 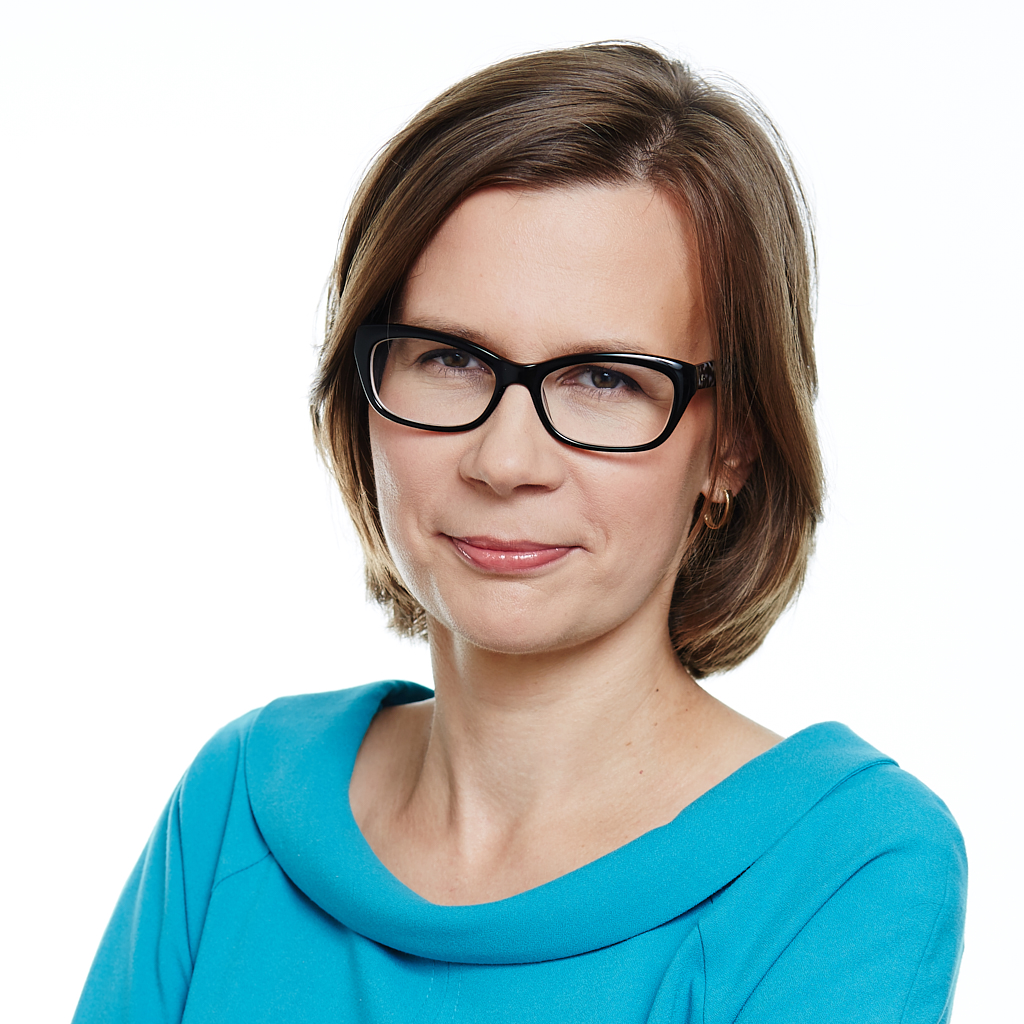 Following Russia’s attack on Ukraine, the European Union, the US and also Poland imposed sanctions on Russia, including economic sanctions. Many companies and entrepreneurs having their trademarks in force on the territory of Russia have withdrawn from the Russian market. The reasons behind their decision were both condemnation of the invasion and the difficulties of doing business and protecting their rights, including intellectual property rights.

Does this mean, however, that we should just passively observe the situation, waiting for the conflict to end and for the country to return to normal?

If you are or were present on the Russian market and plan to resume your business after the lifting of sanctions, plus, you have or plan to apply for a mark on the territory of Russia, it is vital to have your mark monitored. This is particularly important because of the worrying practice of Russian entities applying for marks that are identical and similar to those of companies that have suspended or limited their activities in Russia. This practice intensified after sanctions were imposed on Russia as a result of its attack on Ukraine. Below are some examples of such applications from the last few months: 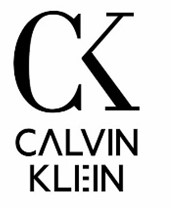 All the above-mentioned marks have the status of being published and active, so the position of the Russian patent office (which formally examines the applied-for marks for their similarity to earlier marks) with respect to the above practice is still unknown. However, in light of the unpredictable decision-making by Russian courts (such as in the case of copying the image of Peppa Pig), it should be assumed that the trademarks referred to may obtain registration.

Why monitor marks in Russia given that there are sanctions and it is impossible to operate in that territory?

Firstly, it is advisable to be aware of the fact that someone has applied for a similar mark and this could potentially make it more difficult to conduct your business on the territory of Russia in the future.

Secondly, the Russian patent office is functioning, and formal steps can be taken to prevent such registration.

Thirdly, if you have your mark on the territory of Russia and are unable to use it because of the sanctions caused by the aggression against Ukraine, this fact could be put forward in possible later proceedings if you are accused of not using the mark.

How will I find out if someone on the territory of Russia has applied for a mark identical or very similar to my mark?

By monitoring your trademark in Russia, i.e. checking newly applied for and registered marks for their similarity to your mark. As it is difficult to operate in Russia and because of the non-Latin alphabet, this service is best outsourced to a firm of patent attorneys who have the right tools to provide it and who co-operate with local attorneys.

What can I do if I receive information that someone in Russia has applied for a trademark that is the same as or very similar to my mark?

It is advisable to file, via your attorney, a letter of opposition with the Russian office (Rospatent). This is a kind of comment to make. It is not part of a formal opposition procedure such as before the Polish Patent Office or the European Union Intellectual Property Office, but it gives you the opportunity to point out obstacles to the registration of a mark. Any factual comments serve to hinder the registration of the disputed mark and persuade the examiner to contest it during the registration proceedings. They should include arguments why a given mark should not be registered, possible grounds for refusal, as well as a request to the examiner to refuse registration of the said mark. There is no deadline for filing comments, but they should be filed during the substantive examination by the Russian Patent Office, so it is most advantageous to file them as soon as the unwanted mark is disclosed through the monitoring.

If the comments have no effect and the mark is registered in spite of them, it is possible to invalidate the trademark registration on the territory of Russia. However, this is a much more complicated and costly procedure, with a higher risk of failure.

Such measures are permitted and do not constitute a breach of the provisions on sanctions.

Make sure that your mark (or a mark similar to it) has not been registered in Russia. We encourage a long-term verification of the marks applied for in this territory. Please feel free to contact JWP Patent and Trademark Attorneys >>