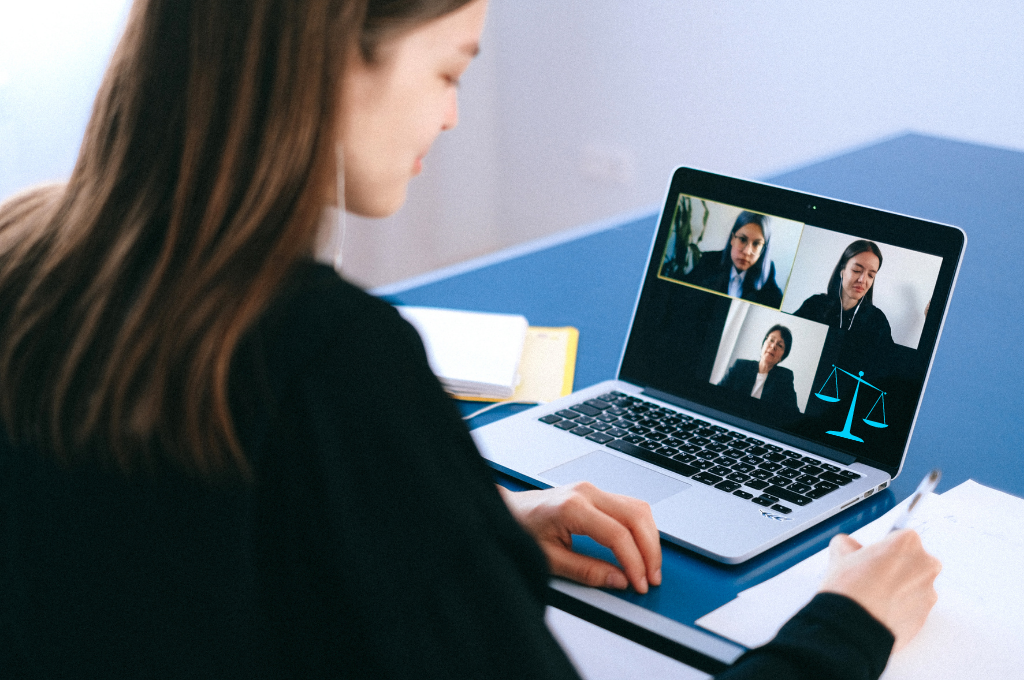 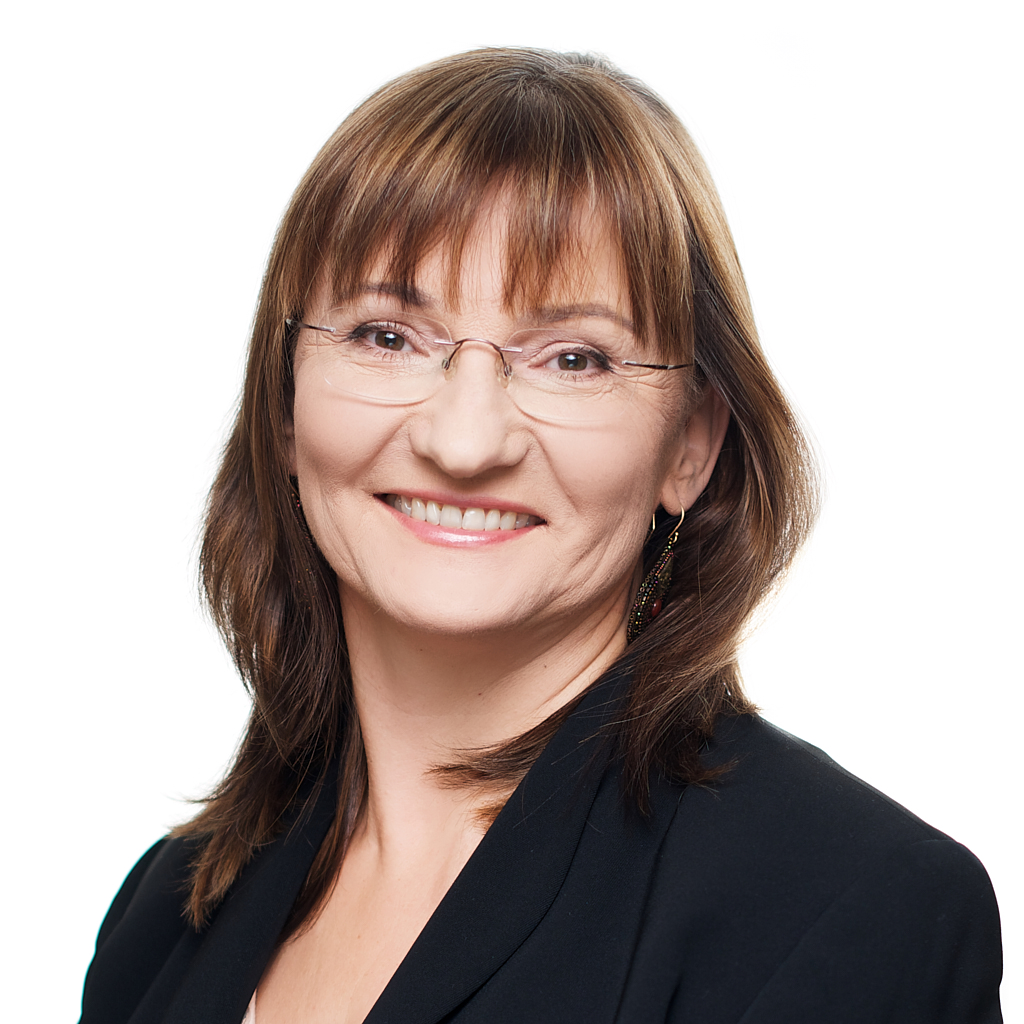 “Expect the unexpected” is what  patent attorneys familiar with presenting cases before the EPO advise those who have yet to participate in such a hearing. The latter must be aware that they only have one try, as the proceedings continue until the verdict is passed and there are no “second chances”.

In March 2020, we were all locked down due to the COVID-19 pandemic, but there were still deadlines to be met and we had to come up with something really quickly in order to keep working effectively.

Patent offices “froze” all deadlines for the duration so that they would not be missed. As no live trials were held neither in Munich nor in The Hague, those brave enough – having no technical know-how on conducting remote proceedings – could resort only to Skype for Business (SfB).

My first online hearing before the EPO (which was also JWP’s first online hearing in its 30-year history) was exactly like this. Passwords and direct links to experts replaced signatures and instead of an EPO ID you had to authenticate yourself with an identity card before the actual hearing began. Having two available laptops and access to a quiet conference room proved invaluable. Clients arrived in, to watch and support me with their instructions on how to defend the application live and amend the claims on an ongoing basis, so that a patent with an optimum scope of protection could be obtained. Finally, the European patent was granted and for the first time ever JWP boasted a record number of validations.

Nowadays, most EPO hearings (over 90%) are held online, but electronic software has been replaced by the ZOOM platform. Thanks to the advanced option of live translation and possibility of simultaneous participation of up to 50 people in the hearing, general public also has easier access to such events.

Another hearing in the appeal procedure I participated in was held on ZOOM, which facilitated contact between the parties. There were representatives of two opponents and the patentee, a panel of 3 experts – a dozen people altogether, all of them in their offices and private flats (experts included). Still, everything went smoothly from the technical point of view, despite the fact that the hearing lasted from the morning until about 5pm and breaks were announced several times.

As recommended and technically required by the EPO, all participants had headphones fitted with a microphone, cameras, as well as an additional laptop and screen to communicate “within the rooms” outside the “courtroom”.

Thanks to the EPO President’s decision and yet another extension (now until the end of May 2022) of the pilot project for conducting oral proceedings in opposition by videoconference (VICO), we were not forced, under COVID-19 restrictions, to undertake risky journeys or stay in hotels. The costs of proceedings were thus significantly lowered, and as for investing in headphones or a camera, in the longer perspective it simply means investing in the office.

As to my advice for all those involved in the VICO proceedings, they should be well prepared, both in terms of expertise and technical support; a large screen or even two and at least two laptops are a must. One laptop is used to communicate with the “courtroom” on an ongoing basis, follow the course of the proceedings and send e-mails with arguments and amendments to the panel of experts (patent attorney’s e-mail address is the equivalent of their signature), so it should not serve other purposes. The other laptop will help to communicate with the client or another person offering expert advice from a different location. Ideally, you should have an additional camera, not just a laptop camera, but it is much more important to have a decent microphone with a USB connection (not Bluetooth, as it creates noise and is not suitable for translations), either external or in a set with headphones.

A reliable cable/fiber internet connection is vital. It is also important to stay in the quiet surroundings, where nothing (children, a dog or a cat) will distract you during the hearing. Since all participants at the hearing share similar circumstances (they are often at home), you should pay attention to how others can see you or what is behind you. If you are going to share your computer screen, you need to be aware of what people can see on it (icons, other files) and be able to quickly find the information you need.

The date of the hearing is announced by the EPO well in advance and it is more than likely that the proceedings will last long, even until late in the evening, so you need to take this into account while making plans and preparations. It is always a good idea to have something to drink in a thermos or a snack for lunch. Words are not the only way to communicate effectively with other parties; by waving your hand to the camera you can immediately attract the attention of the chair and ask for a break at any time.

Expect the unexpected; I wonder what time will bring…

I am already looking forward to the next hearing. Will it be held online or live?

This time, I will probably join VICO as a member of the audience in order to follow the fate of the basic patent for my SPC application in Poland.

The article was published on March 22, 2022, in Rzeczpospolita.