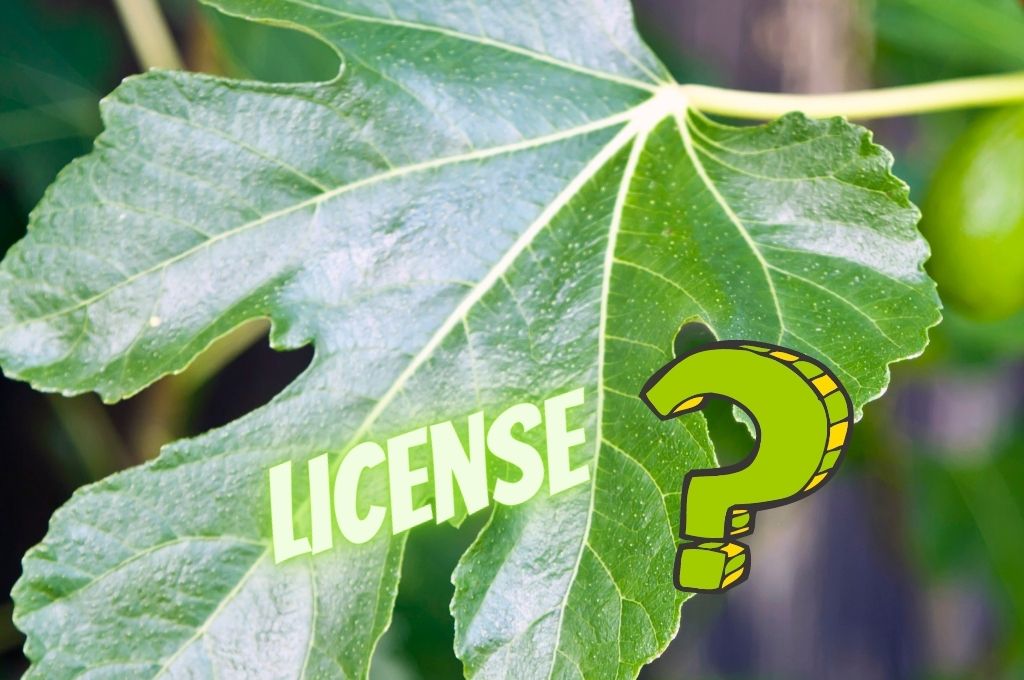 What does a compulsory license have in common with a fig leaf?

The pharmaceutical industry has extremely quickly responded to the challenges posed by the COVID-19 pandemic. Within a year, several research centres have developed vaccines that have given hope to billions of people that their health and even their lives can be saved. Yet access to vaccination is limited and the poorer the country, the less likely it is that its citizens will soon receive the necessary protection. Could resorting to the principles of a compulsory license be a remedy to cure all coronavirus ills?

The outlook sounds exciting, but first a handful of facts. A patent, which is an exclusive right granted for inventions, is absolute. This means that only the patent holder can dispose of their right and derive an economic benefit from it. National legal regulations provide, however, for the institution of a compulsory licence, which is an exception to the above rule. In certain strictly defined situations, such as the need to protect human life and health, it is possible to grant a right to use a patented invention even without the consent of the patent holder.

The enthusiastic response to the compulsory license

The compulsory license made headlines when US President Joe Biden expressed support for departing from the rules of the World Trade Organisation (WTO) and suspending the intellectual property rights of pharmaceutical companies to SARS-CoV-2 vaccines. Such a solution has been under discussion internationally for many months. Its supporters argue that the license would make it possible to produce preparations against the virus in poor countries, where access to such preparations is currently greatly reduced. Can an otherwise noble idea help to reach for the right tool to solve the global problem of the SARS-CoV-2 vaccine shortage?

The law kills the zeal

The wave of euphoria that accompanied the finding of an apparent gateway to the solutions patented by the pharmaceutical companies has now been gone and you need to face some facts. First of all, you should bear in mind that with the compulsory license, the patent holder is not obliged to make their know-how available to the licensee. For the industrial exploitation of inventions – and especially of the complex ones such as vaccines – the patent description is, however, insufficient in many cases for production to begin.

When concluding a voluntary license agreement, the licensee can count on the cooperation and support from the patent holder. In the case of the compulsory license, you can hardly expect voluntary assistance from the patent holder, and there are no tools obliging them to disclose the know-how. On the other hand, to undertake the manufacture of a patent-protected pharmaceutical product without the necessary technical knowledge – and often the hidden knowledge not included in the description of the invention – will undoubtedly entail huge costs associated above all with building a suitable production line and will most likely take several years.

It seems that the grandiose words of politicians inspiring widespread debate about the release of SARS-CoV-2 vaccine patents do not stand up to reality. The compulsory license will not in any significant way speed up tackling the global vaccine shortage. And the discussion that is taking place about it can serve as a graceful fig leaf to cover a worldwide problem, which is that most countries do not have the necessary technological facilities for producing vaccines and cannot build them quickly.