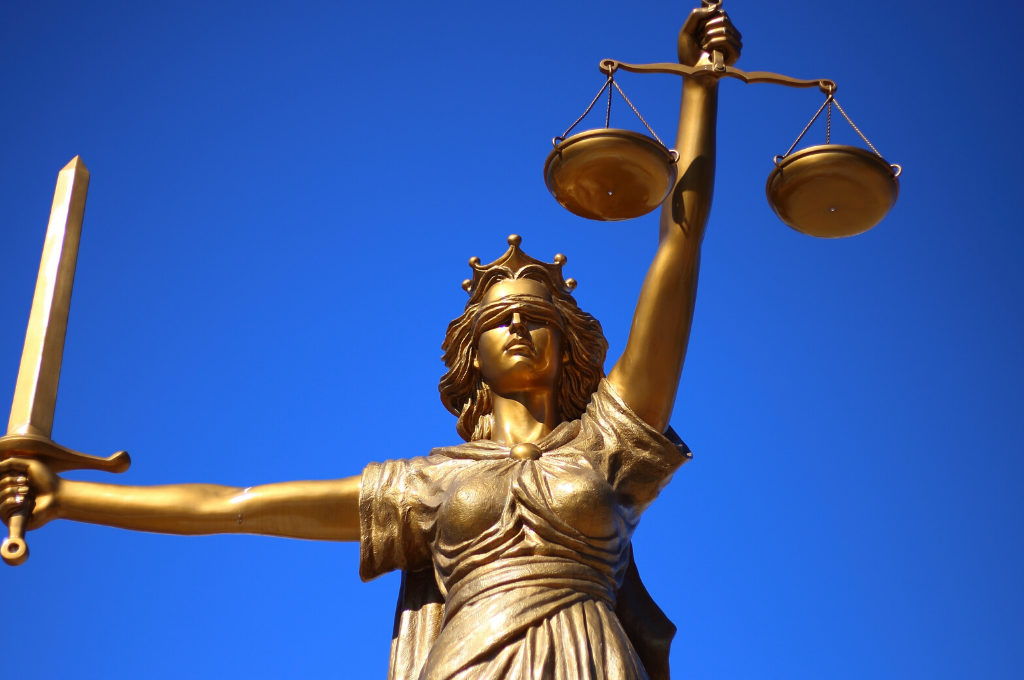 Will There Finally Be Separate Courts For Intellectual Property?

On 4 April 2019 the Minister of Justice submitted a draft bill to amend the Code of Civil Procedure and other acts (No. UD 497 from the list of legislative works of the Council of Ministers) for public consultation and solicitation of opinions from relevant institutions.

The proposed changes are aimed at including proceedings related to the infringement of intellectual property rights in a separate regulation, which will be applied by specialist courts at the regional level. At the same time, new or modified procedural mechanisms facilitating the protection of rights and market position are to be made available to individuals seeking to assert their rights, as well as to entities unsure as to the legality of their actions. The final piece of the jigsaw in the proposed amendment is that it professionalizes the activities of both parties in a case by imposing an obligation on them to be represented by professional representatives, i.e. advocates, legal advisers and patent attorneys.

Intellectual property to be distinguished in courts

The draft bill aims to introduce a new, distinct procedure for intellectual property cases into the Civil Procedure Code. In addition to cases concerning copyright, inventions or trademark protection, it is proposed that intellectual property cases will also include the prevention and combating of unfair competition and the protection of personal rights, for example if it concerns using someone’s image for advertising purposes or in connection with scientific or rationalization activities.

Defining intellectual property cases in such a way should be assessed positively. This corresponds to the hitherto practice of participants in disputes and adjudicating courts successfully finding legal grounds for claims and protection in various regulations, including the Act on Copyright and Related Rights, the Act on Combating Unfair Competition and industrial property law regulations.

Obtaining evidence in a case

The proposed amendment also includes a series of tools that will be available to claimants seeking to assert their rights. First of all, the legislation will provide them with a request to secure evidence, the purpose of which is to provide the claimant or the entity considering filing a claim with a way of obtaining information about facts concerning infringements of their rights. Since it is the infringer who has the broadest knowledge, for example, as to the quantity of goods or services introduced to the market, it will be beneficial to have a means of obtaining such information from that source. It should be noted that the bill does not limit the opportunity to secure evidence only from the defendant or future defendant, since it indicates that anyone who has control over the means of evidence or who may be able to secure it also has an obligation to comply with such a request. Thus, the plaintiff will be able to direct their efforts to obtain the information necessary to resolve the case at any of the defendant’s partners, suppliers or customers. As in the case of traditional security of evidence, the court will issue a decision without delivering a copy of the application to the, in order that the infringer is not forewarned of the action and the element of surprise is maintained.

The execution of even a provisional decision to grant the right to secure evidence shall be the responsibility of bailiffs, who shall submit the materials collected from the defendant to the court. Such materials will not be included in the files of the proceedings, and the rules of familiarization with them and their reproduction will be determined by the court when the application for protection is taken into account.

One procedural measure available only to the claimant is a request for disclosure or issuance of the means of proof. This is another tool that allows the claimant to obtain relevant evidence from a defendant that cannot be obtained legally outside of court proceedings. The draft bill stipulates that the request for disclosure or the issuance of evidence itself has to meet certain requirements, including the designation of the evidence requested by the claimant. In its justification, the authors of the draft stipulated that this does not oblige the claimant to specify the measure in detail by indicating a specific name or, for example, invoice numbers or their location, but only that “some determination” of the evidence requested “within reason” must be made. In the case of infringements committed on a commercial scale, bank, financial or commercial documents may also be disclosed or issued. The subject matter of the security will determine which authority, court or bailiff will execute the decision.

The information injunction mechanism, which already exists in copyright and industrial property law, is to supplement the triumvirate of tools afforded to those seeking to protect their rights. According to the proposed Article 479,11 it is necessary to include information on the respondent’s cooperating parties and the quantity and prices of counterfeit products on the request.

The concept of granting the claimant such a broad range of measures to enable them to establish and present evidence of an infringement before the courts should be viewed in a positive light. However, how effective they prove to be will, above all, be determined by the efficiency of the courts in making decisions and the enforcement bodies as they seek to implement them against the obligated parties. The path taken by the judiciary when considering obliged parties’ complaints on the grounds of a need to protect business secrets will also be extremely important.

The courts will deal with trademarks and industrial designs

In order to ensure equilibrium, the proposed amendment will give the courts ruling on industrial property cases the jurisdiction, as part a counter-claim, to hear arguments concerning the invalidation or revocation of a trademark right or invalidation of a registered industrial design in relation to the claims of the original claimant. Against this background, the amendment obliges the court hearing the case to cooperate with the Polish Patent Office in order to avoid duplication of proceedings. The very concept of considering the issue of revocation or invalidation of rights in civil proceedings should be considered a step towards disputes reaching a quicker conclusion.

The mechanism protecting the legal position of entrepreneurs will include a special procedure aimed at determining whether specific actions taken or intended to be taken constitute a breach of a given patent, protection right or design right. At the same time, the draft act clearly defines the conditions under which entities will be considered to have a legal interest in bringing such a suit. Prior to instituting a legal action in the event of inactivity on the part of the rights holder in question, it will be necessary to send them a letter requesting them to confirm that certain activities do not constitute an infringement. The obligation to wait up to one month from the date of delivery of the letter to the entitled person until the moment of filing the claim remains a matter of discussion. In the context of the free market, a month may be considered to be far too long.

As I noted in the introduction, the proposed amendment to the Civil Procedure Code is aimed at professionalizing intellectual property proceedings. This is a good idea, because judges with the appropriate qualifications and knowledge will be able to move faster when undertaking a substantive examination of a case. It is hoped that the courts appointed to adjudicate on intellectual property cases will be sufficiently staffed, because even the best legal mechanisms prove to be useless for participants of business transactions and rights holders if proceedings are excessively lengthy and the ordered protective measures are not enforced effectively.

How to meet the Polish Patent Office’s requirements regarding documentation?

The protection of intellectual and industrial property rights goes beyond obtaining a patent or right arising from registration. The activities to be performed by the right holder or their attorney…

Compulsory license in the times of ordeal

The global coronavirus epidemic does not restrain, but even boosts some businesses that rely heavily on intellectual and industrial property rights. As it is often the case, apart from innovators…

Patents are granted to inventions which meet patentability requirements. The notion of industrial application is defined in the Polish Industrial Property Law. The notion is also used in international conventions and European…

Granting a patent – the inventive step

In addition to novelty and industrial application, the inventive step is one of the criteria of assessing inventions. To answer the question of whether an invention involves an inventive step…