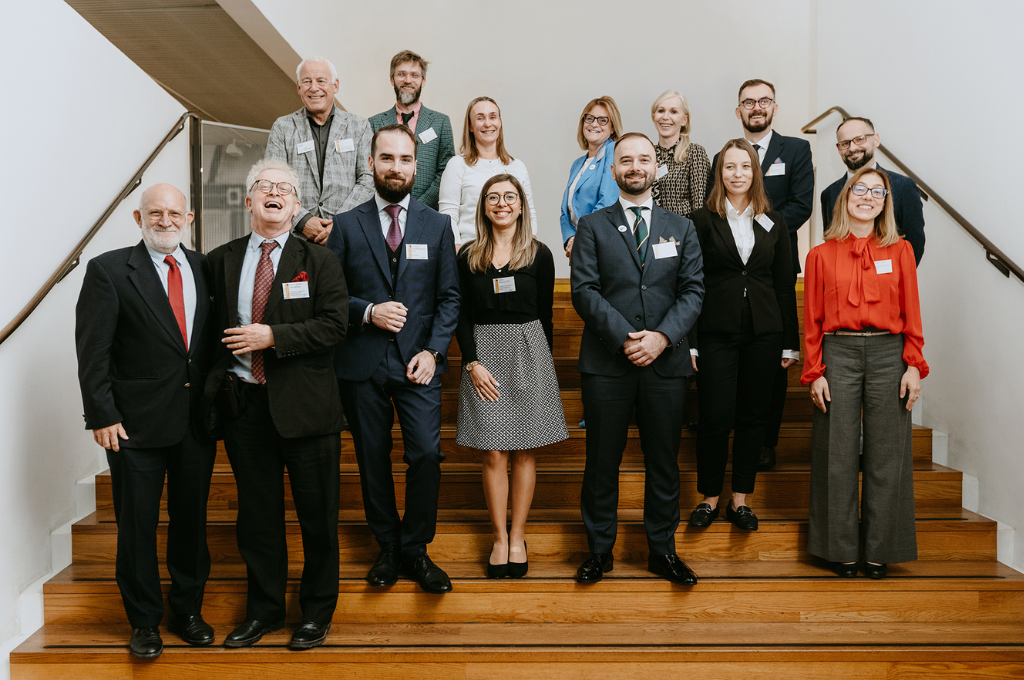 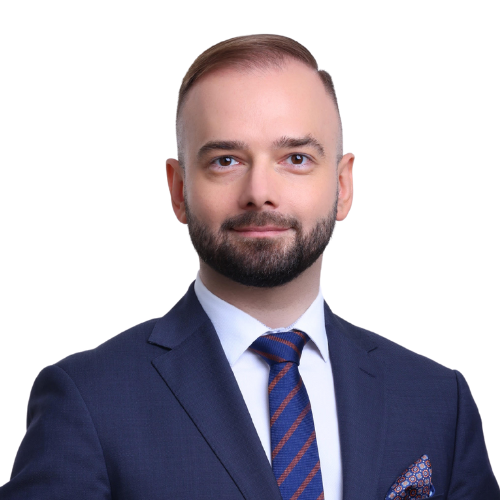 On 21 September 2022, the unique international conference “Ready or not? Polish and European challenges in light of the upcoming Unified Patent Court,” organized by the JWP Patent & Trademark Attorneys, was held at the POLIN Museum in Warsaw.

During the event, representatives from the world of science and business discussed, among other things, how the establishment of the Unified Patent Court (UPC) would affect invention protection strategies, how the creation of this institution could affect the activities of SMEs in Europe, and whether the fact of staying outside the new EU patent system would affect the competitiveness of the Polish economy. Two weeks following the conference, one thing is certain. It has been officially announced that the UPC is to become operational on 1 April 2023. Therefore, the question included in the conference title can only be answered as one of the speakers did: Get ready.

It would be no exaggeration to say that, from the perspective of patent law, the establishment of a court, common to over a dozen EU Member States, which will resolve civil disputes on a supranational basis, is what the Copernican Revolution was in astronomy. So it is not surprising that the establishment of the UPC – as any other revolution leading to a change in the way of thinking about specific issues – raises numerous questions requiring urgent answers. Some of them will have to be put aside, at least until the practice of the new court is established. However, this does not mean that these questions should not be asked right now. And this was precisely the task undertaken by the speakers, who, during the nearly eight-hour event, tried to define and predict the consequences of the introduction of the unitary patent protection system in Europe.

The formula of the conference distinguished it from other events of the type as panels were divided into scientific and business parts. The former one was moderated by Tomasz Gawliczek, PhD, attorney-at-law and patent attorney from JWP, and the speakers included, in the order of speaking: Tamar Khuchua, PhD (Science Po Paris), Prof. Manuel Desantes Real (University of Alicante), Prof. Laurent Manderieux (Bocconi University in Milan), Luc Desaunettes and Prof. Alain Strowel (UCLouvain, Saint-Louis), Leythem Wall (EPLIT President), Dr. Krista Rantasaari (Tampere University), Justyna Ożegalska-Trybalska, PhD (Jagiellonian University), Bart van Wezenbeek (European Patent Institute), Dr. Luke McDonagh (London School of Economics and Political Science), Pieter Callens (Eubelius) and Tomasz Gawliczek, PhD (JWP). The lectures were followed by a discussion during which the panellists were asked about selected topics they had raised. They were also asked to comment on whether, in their opinion, it was in Poland’s best interest to sign the Agreement on a Unified Patent Court. Despite differences in the speakers’ views on specific solutions adopted in the new system, all the answers had a positive overtone and predicted that such a decision (in the long term) would entail more opportunities than threats.

The conference debate proved successful. And its major success is that it started a public debate on the advantages and disadvantages of the new patent system and Poland’s decision regarding the signing of the UPC Agreement. After the event, the first recaps and comments as regards the statements presented during the conference appeared in the media and on the Internet. And this clearly confirms that it has fulfilled its basic objective, which was to invite as many interested parties as possible to take part in the discussion.

The opinions of leading experts in patent law and the business world are valuable tips that should be a counterpoint for further discussion. It ought to be borne in mind, however, that the final decision whether to become part of the unitary patent protection system within the European Union as a Member State must be taken by ourselves. Certainly, the most important conclusion yielded by the conference is: alea iacta est!