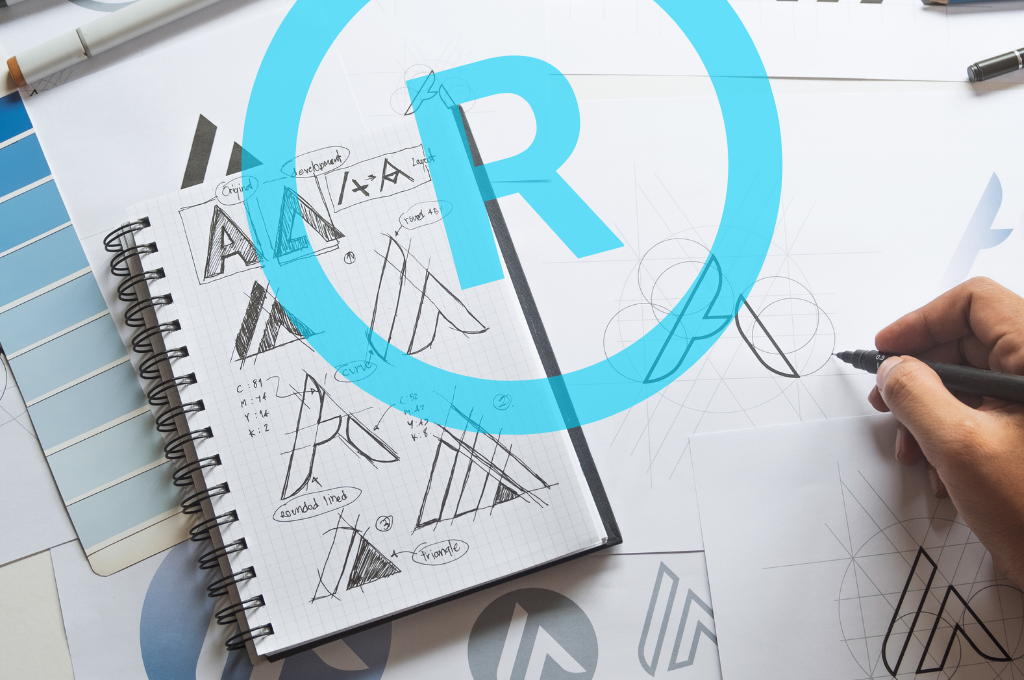 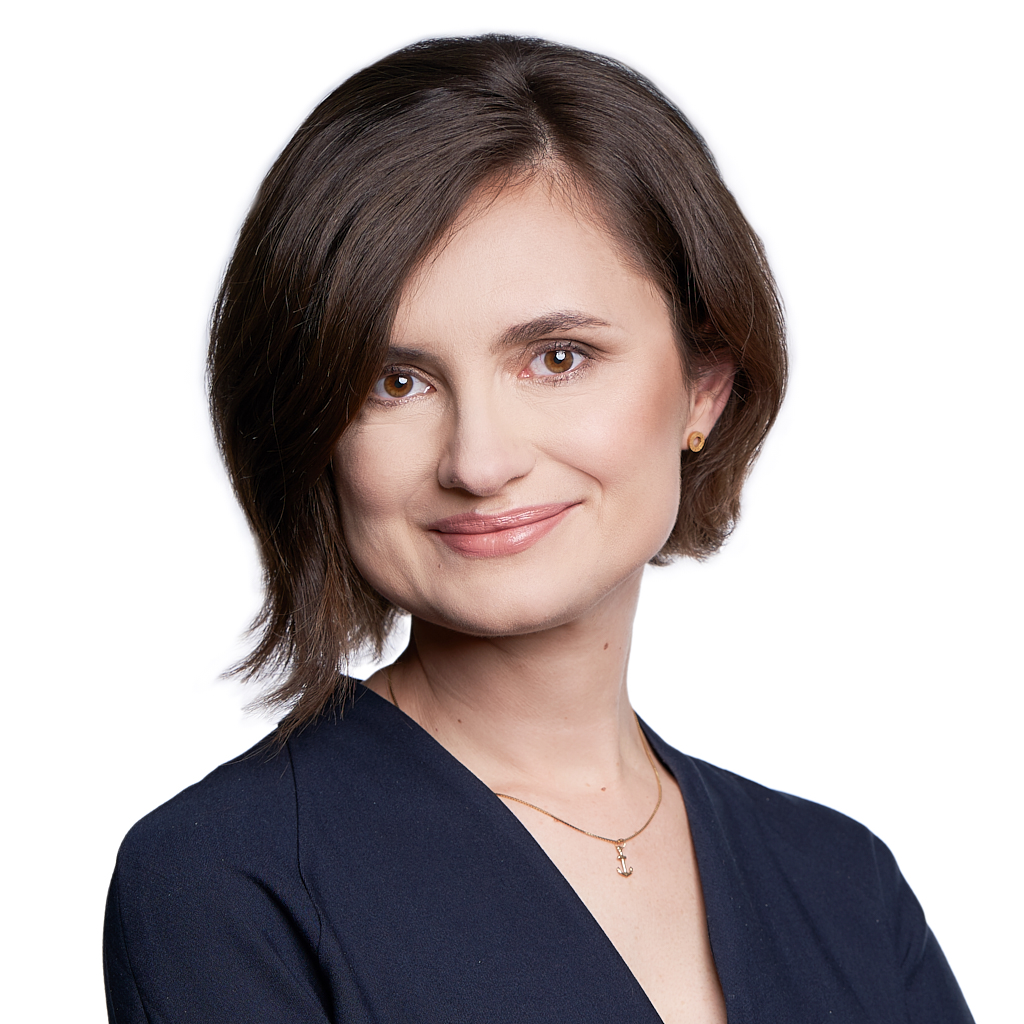 The registration of a trademark does not guarantee the preservation of the protection right to the mark, because it still has to be used. The obligation of genuine use of trademarks aims at eliminating from registers those marks that may unduly restrict competition. In practice, this serves to reduce the number of trademark disputes, counteracts registrations intended solely to block competition, and “frees” marks for common use. Essentially, this obligation promotes transparency and protects free market trade. However, as practice shows, this obligation is often difficult to fulfill for the owners of marks.

Revocation of a protection right to a trademark

Under current provisions, a trademark’s protection right expires as a result of failure to use the registered mark in a genuine manner for the goods or services covered by the protection right, during an uninterrupted period of five years following the date of the decision granting the right, unless there are valid reasons for its non-use. An application for revocation of a trademark’s protection right due to its non-use may be filed with the patent office by any person. The burden of proving that the mark has been used in accordance with the requirements rests with its owner. The revocation of the right is established by a decision of the patent office and is subject to entry in the register of trademarks. As a general rule, the protection right for that part of the goods or services in respect of which the mark is not actually used is revoked.

Failure to use the mark weakens the possibility of exercising the right and defending against infringements, e.g., prohibiting another person from using the same or similar mark in trading. Furthermore, it may render the objection to the registration of a market competitor’s mark ineffective in the event of a plea of non-use of the earlier mark. Negligence relating to the lack of genuine use of a trademark may even lead to the loss of a market monopoly over a given mark.

What is the genuine use of a trademark?

The genuine use of a mark should be sustained and sufficiently intensive. The use must take place in trading and serve to attract customers to the goods through the mark. This requires the use of the mark publicly and in an outward-facing manner (e.g., not just for internal company projects). The function of a trademark is to distinguish goods and services according to their origin from a particular entrepreneur, and this purpose can be achieved only when the mark is applied to the goods and those goods reach the customers. The genuine use of a trademark may include, but is not limited to, its placement on goods, collective packaging of goods, in individual offers for customers and distributors, in marketing materials, in communication with customers on social media, on websites, on invoices for given goods, on company buildings and fleet, in conference materials (in presentations, on stands, office supplies, etc.)

The use of a mark identical to the business name may be considered the use of the trademark, provided the relevant goods or services are identified and marketed under that mark. Such use does not occur when the business name is used only as a store sign (except for the documented use concerning retail services) or appears on the back of a catalog or as an incidental marking on the label. In principle, genuine use cannot be said to exist when the use of a mark as a business name or trade name is not in itself intended to distinguish goods or services, but only the entity offering them.

The owner of the mark may use it by means of third parties. Most often, this takes the form of a license agreement or provisions found in a distribution or franchise agreement or cooperation within the same group of companies. As the Court of First Instance pointed out in its judgment of 17 February 2011, where goods are manufactured by the owner of the mark (with the consent of the owner) but are then marketed by distributors at the wholesale or retail level, this must be considered genuine use of the mark. (see T-324 / 09, Friboi, as well as the judgment of 16/11/2011, T-308/06, Buffalo Milke).

It is controversial whether there is the actual use of the mark if a license is granted to an entity that does not actually market any goods with the mark. Similarly, it is questionable only to apply for a license or permission to place goods with a given mark on the market without marketing the products or services bearing a given mark. Nor are preparatory activities such as designing packaging, developing a marketing strategy, creating a website, purchasing land to build a manufacturing facility, or leasing premises for a store sufficient to demonstrate the actual use of a trademark. When the mark is used in advertising, the promoted products must be available in trading. For such preparation for market exploitation, the right holder has 5 years from the time the right is granted; then, the actual commercial use of the mark should take place.

Symbolic use, e.g., most often, the release of hundreds of products on the market every few years for the sole purpose of “maintaining” the rights to the trademark, will not be considered genuine use of the mark. For example, nine invoices relating to sales of wine between 2005 and 2008, confirming sales of goods worth EUR 4,286.36 in 36 months, were not considered sufficient evidence of genuine use. Evidence indicated that the sale of the wine took place in a small, provincial part of Spain. In a country with a population of more than 40 million, the volume of wine sold has proved too small to preserve the market for goods (wine) that are frequently consumed by the average Spanish consumer (EUIPO Decision in Case R 2132/2010-2 “SUSURRO”).

However, the use of a mark to a small extent proves to be sufficient, in the case of specialized or luxury products. Sales on the European market of approximately 1,000 miniature toys were considered sufficient to demonstrate genuine use, as they were products sold mainly to collectors at high prices (EUIPO Decision of 04/09/2007, R 35/2007-2, DINKY).

It is also often the case that a mark is used in a refreshed graphic formula. Occasionally, it is considered to have been used for years when the visual appearance of the mark differs from the original version. Distinctive and dominant elements in a registered mark may not be changed by, i.a., removing them, substantially changing their position in relation to other elements of the mark, or dominating them by other distinctive new elements of the mark. Modifications may have less impact on marks with strong distinctive character than on “weak” marks (e.g., those consisting largely of descriptive elements for the goods for which they are intended).

In proving genuine use of a mark, it is not the commercial result that is at issue, but the mere fact of continued and sustained use of the mark in question, throughout the territory and for the goods for which protection right of the mark has been granted.

Evidence of use of the mark

As the practice and the course of court and litigation proceedings in patent offices shows, despite the use of a trademark, entrepreneurs have considerable difficulties in proving in what circumstances, in what manner, at what time, in what territory, and for what goods the protection right was used.

Genuine use of a trademark cannot be proved by means of mere probabilities or suppositions but must be demonstrated by solid and objective evidence of effective and sufficient use of the trademark in the market concerned, as confirmed by EU trademark rulings, i.a. the judgment of the Court of First Instance of 15 September 2011, Centrotherm Clean Solutions/OHIM – Centrotherm Systemtechnik (CENTROTHERM), T‑427/09. Documents such as orders, invoices, delivery or sales receipts, as well as labels, packaging, and similar physical evidence of the actual existence of goods or services in trading should be of primary evidentiary importance. In addition, it is worth collecting evidence such as confirmations of awards and distinctions granted to the goods with marks, price lists, market research on brand awareness, market research confirming the market share of products bearing the mark, press clippings, including from specialized press, which appear in the context of, for example, newly opened stores, marketing campaigns conducted, the financial results of the company due to goods with a given mark.

Much of the evidence is undated or difficult to deduce to which territory it refers. Other evidence only demonstrates an intention to use the mark, such as marketing (advertising) materials, pro forma invoices, cooperation agreements of various types, confirmation of owning an Internet domain.

Trademark owners should bear in mind that, in addition to renewing rights or the need to monitor the market in order to raise any objections to the registration of marks or the obligation to prosecute infringers, the genuine use of marks is an equally important aspect. Fulfilling these obligations, however, provides significant benefits from the monopoly obtained, consequently building market advantage for the trademark owner.

The article was published on December 31, 2021, in Rzeczpospolita, Biznes w czasie pandemii.