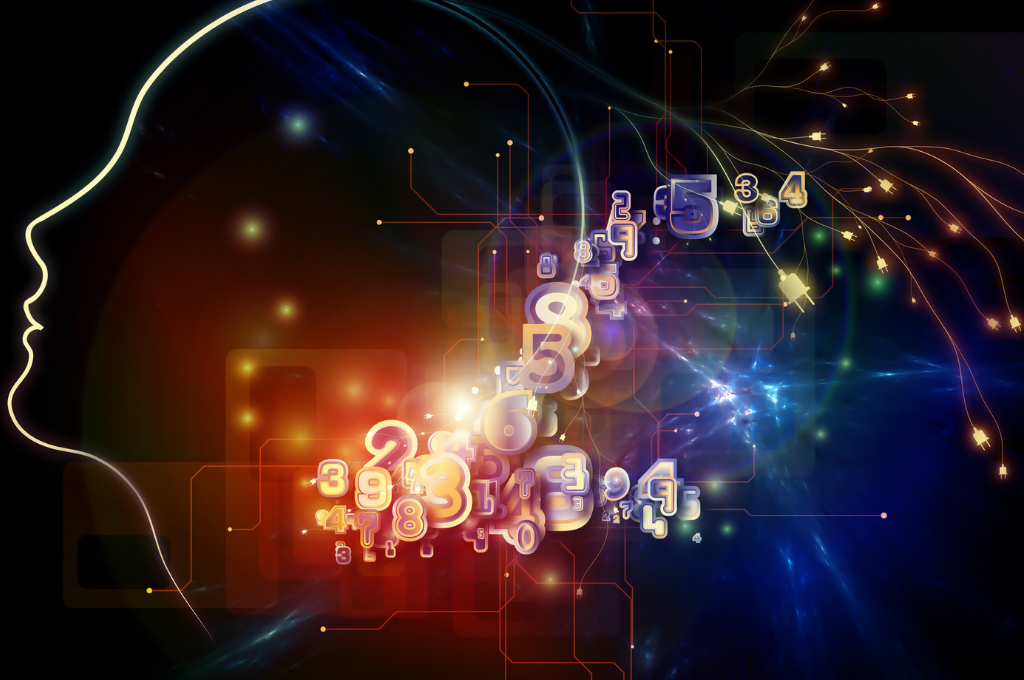 Can Artificial Intelligence spot a liar? 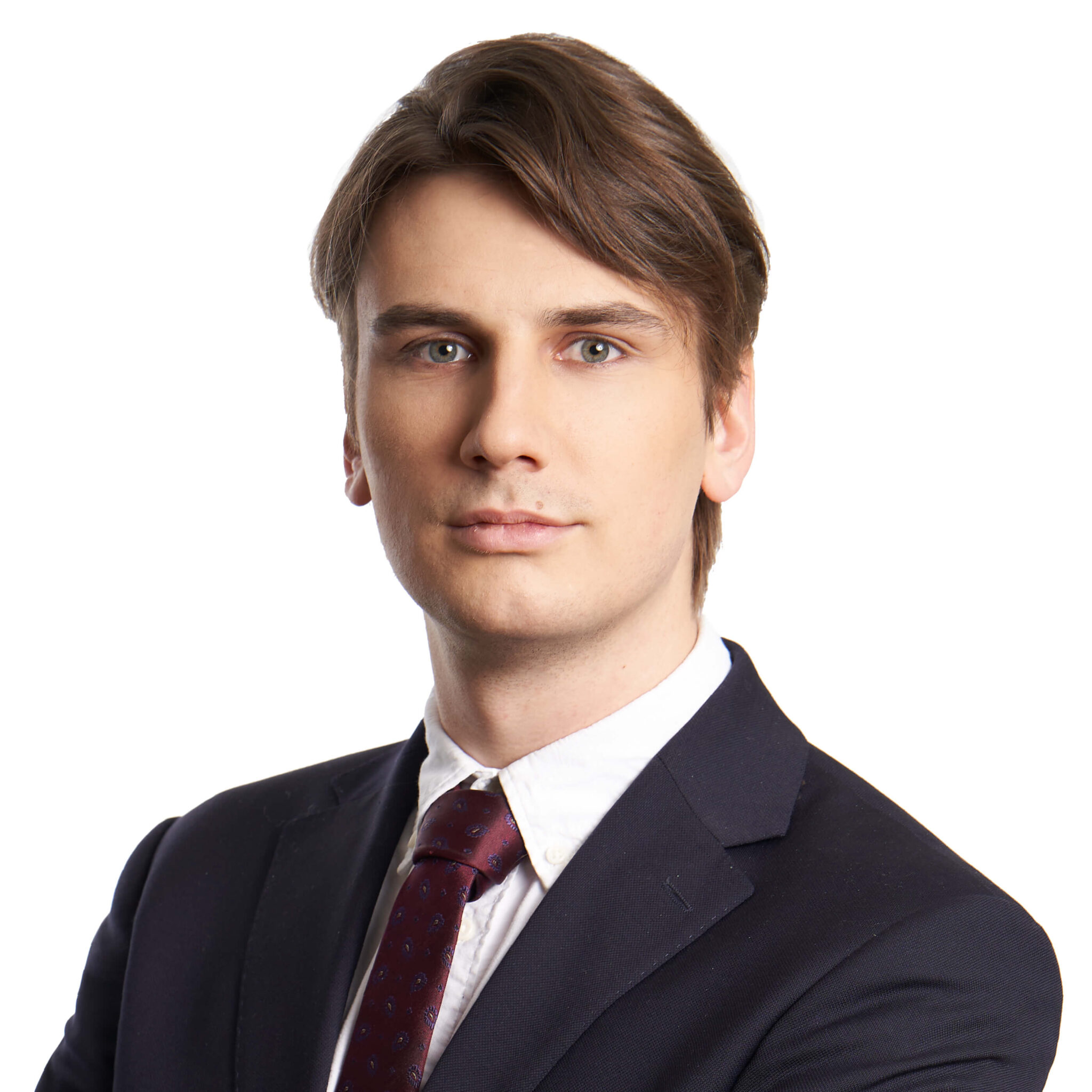 Lasso of Truth – this is how William Marston decided to name the comic book Wonder Woman’s attribute – a miraculous weapon forcing people to reveal their innermost secrets and compelling them to only tell the truth. It is probably no coincidence that Marston himself is credited with inventing the lie detector. The polygraph, as it is now called, measures a number of physiological parameters which, when properly interpreted and structured, allow to draw conclusions about the truthfulness of the person tested.

Nowadays we are no longer under the illusion that this is a 100% effective tool. After almost a century since the invention of the polygraph, numerous improvements and the introduction of new measurement parameters (galvanic skin response, spirometry, ECG), it seems that we have now reached the ultimate development stage of this technical solution. Investigating hidden emotions and information is now supposed to be non-invasive and non-restrictive as far as the movements of the tested subject are concerned; they should not even be aware of being under examination. Recent developments in electronics, computing and image recording methods all respond to those needs. Also, expanding knowledge on the psychology of emotions allows us to create inventions that meet the expectations of modern-day users.

As early as in the 1970s, facial muscle movements lasting less than 100 ms were discovered to be a potentially valuable source of knowledge about human emotions. The subject’s face can reveal emotions, even if one actively tries to hide or suppress them. This phenomenon is now known as microexpressions. Initially, they were observed visually, but difficult training and dependence of the test result on the observer necessitate searching for other solutions, also those that rely on latest technologies (information technologies in particular) and could assist researchers, state services and commercial users in recognising hidden emotions.

Patent databases offer several examples of solutions that can effectively detect real human emotions. According to the Chinese invention CN110889332A, it is possible to construct a neuronal network that can recognise microexpressions faster and more accurately than any human observer, with the ability to predict when an attempt at “cheating” will occur. The invention is based on the architecture of a very popular VVG16 neuronal network, initially developed for image recognition. As was the case in its original application, its accuracy is impressive also in the microexpression analysis – higher than that of a trained observer, according to the applicants. The invention is part of a method for detecting lies during an interview.

Also patent application US9330658B2 describes an integrated system for assessing the truthfulness of a person being interviewed. The entire procedure is conducted by a computer, with the system replaying the questions and recording the answers as images and sound. Then, on the basis of speech features and facial expressions, it makes an automated evaluation of the interviewee’s trustworthiness. The answers are saved in a clear file format and automatically sent to the person in charge. According to the inventor, the system can assess truthfulness, credibility and intent. In combination with a database, it could potentially acquire the functionality that would allow it to judge whether the subject has multiple identities with an intent to commit a crime.

Hidden emotions of the consumer

Microexpression analysis is usually mentioned in the context of justice and prevention services. However, the invention protected by the American patent US 7246081 B2 was created with a completely different purpose in mind. The method for recording and measuring automatic emotions described therein is to be used for assessing the effectiveness of marketing activities. Thus obtained knowledge seems to be of great value to marketing companies who believe in the principle that emotions will prevail in many consumer choices.

The creators of the invention protected by the patent no. US9703952B2 have found an innovative application for the microexpression analysis. In the embodiments of this invention a subsystem that examines microexpressions and evaluates the user’s emotions accordingly constitutes part of a larger security system. The overall solution restricts the user’s access to a protected resource (e.g., classified documents) based on both their identity and mental attitude or intent.

Facense Ltd. in its numerous submissions describes a system of cameras and sensors as part of a larger design of smart glasses to monitor vital parameters of the person wearing them. Microexpressions are one of the indicators there, allowing Big Data processing systems to assess fatigue, stress levels and even psychopathological symptoms.

Truthfulness or intention recognition systems will certainly continue to develop rapidly in the near future, as there is great demand for them from businesses and government services alike.

Fleas, mosquitoes, lice, ticks… A problem that is literally and figuratively biting, troublesome, but sometimes also very dangerous. It may seem that living in the 21st century, with access to…

What does a compulsory license have in common with a fig leaf?

The pharmaceutical industry has extremely quickly responded to the challenges posed by the COVID-19 pandemic. Within a year, several research centres have developed vaccines that have given hope to billions…