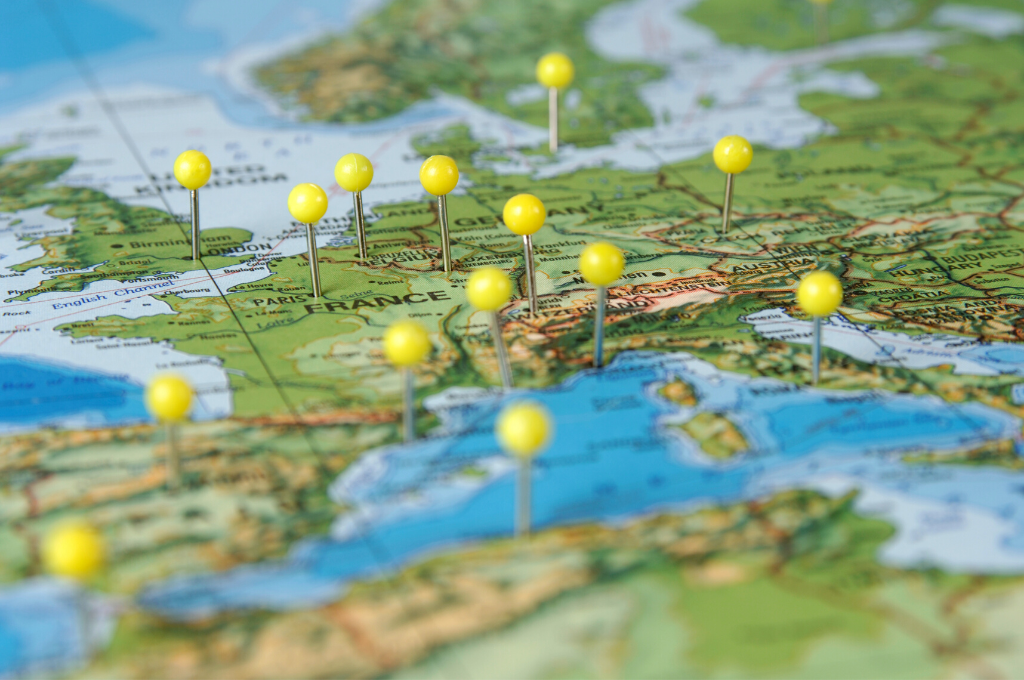 Europe decides the fate of the Unified Patent Court

As the legislative work related to the creation of intellectual property courts in Poland has just concluded, Europe (once again) faces a much more difficult challenge. The fate of the project aiming at the creation of the first supranational patent court hangs in the balance.

The idea for an international patent court was proposed for the first time in the 1970s, right after the creation of the European Patent Office (EPO). With the creation of a supranational institution mainly concerned with granting patents for inventions, the question about the enforcement of these rights arose. It is important to note that a ‘European patent’ is not a European Union patent and as such, it is not legally binding in all Member States. Therefore, civil courts of each State in which patent takes effect are competent in cases of infringement.

As a result, the assessment of the infringement of the same patent may lead to completely different court rulings in various countries, even though the cases are analogous. This element of unpredictability and, among other things, the high costs of court proceedings in many countries became the impulse for creating a supranational patent court.

A project fit for a united Europe

The road to a Unified Patent Court (UPC) was not easy from the very beginning. Until now, international courts have not been competent in cases, in which the opposing parties were market competitors. The creation of a civil court that is common for several states is challenging in such a context. It requires, among other things, a consensus on the choice of appropriate laws to be applied by the court in the course of adjudication.

The planned UPC system is based on an international agreement (UPC Agreement – UPCA). It is therefore not a system created by the European Union as a supranational organization, although in its principle, it is intended only for countries under the jurisdiction of the Court of Justice of the EU. In practice, it means that UPC will not be a judicial authority of the EU, but by the provisions of the international agreement, it will be simultaneously a domestic court of each Member State that partakes in this system. Thus, as a national court, UPC must also apply to EU law.

The situation after Brexit

The entry into force of the Unified Patent Court requires ratification of the UPCA by at least thirteen EU Member States, including three in which the highest number of European patents is validated, i.e. designated as territories of target protection. Until now, those countries were France, Germany, and the United Kingdom. France was the first to ratify UPCA, followed by the United Kingdom. As soon as the creation of a unitary patent court appeared to be possible in the near future, Brexit became a reality. Legally, the UK, if it so wished, could remain a member of the UPC system even outside the EU. Such a solution could be deemed feasible, as suggested by Alexander Ramsey, the Chairman of the UPC International Preparatory Committee in the 2019 interview. The problem is that the UK, after leaving the Union, does not want to recognize the jurisdiction of the European Court of Justice at all. This condition is however required to some extent in order to participate in the UPC.

In the light of problems resulted from Brexit, those interested in establishing the UPC are now closely observing the German Constitutional Court in Karlsruhe. As announced at the beginning of 2020 (more than three years later), this court is expected to consider a constitutional complaint seeking to determine whether the UPCA complies with the German Basic Law. During the ongoing negotiations and preparations, it has been long speculated that the German Court is waiting for the final resolution of the Brexit issue – a claim that was strongly denied by one of its judges, Justice Huber, just last year. However, if Germany withdraws from the UPC project without taking responsibility for its finalization, the unified patent court will undoubtedly remain just a project.

It is no secret that the headquarters of UPC in Paris, London and Munich are ready to start their case-law activity. If London withdraws from the project, it is unofficially assumed that Milan may take its place. After nearly 50 years, it seems that the time has come for the UPC to come into being. Europe is once again waiting in anticipation together with a large number of patent holders.