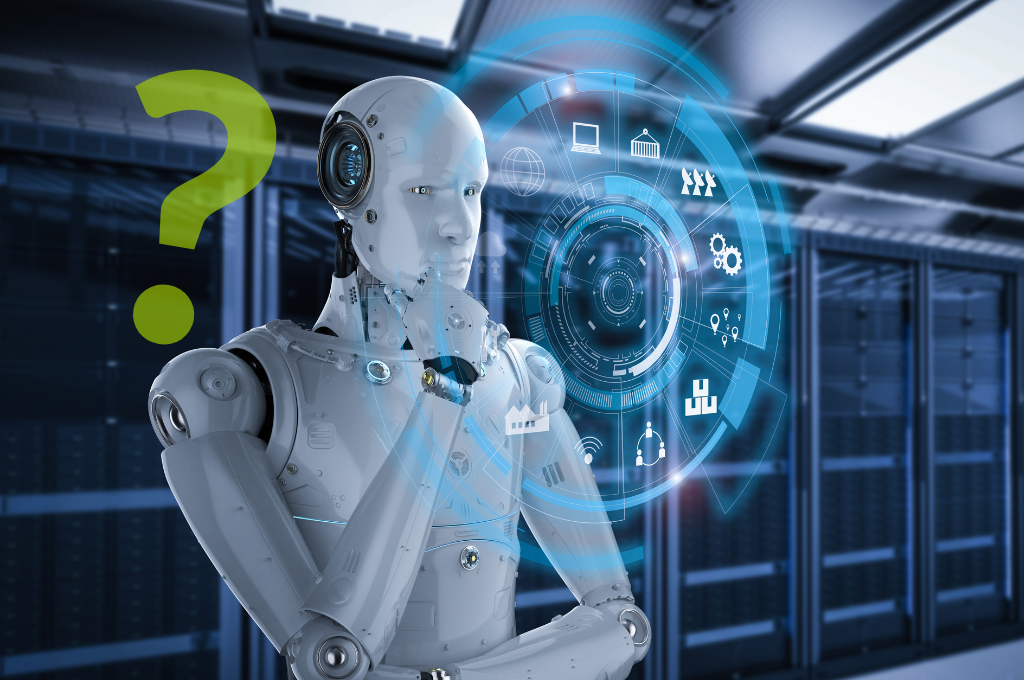 A creator, when getting to work, is often unaware of the extent to which the fruits of their labour are patentable. “Invention” is a broad concept, counterintuitively limited by both ethical and legal requirements. In its current form, the Polish Industrial Property Law does not explicitly define an invention, but only specifies that patents are granted for solutions that are new, have an inventive step and are suitable for industrial application.

However, there is a group of solutions that are not patentable. These are indicated in Article 28 of the pwp and include, among others, discoveries, scientific theories and mathematical methods, creations of a purely aesthetic nature, schemes, principles and methods for carrying out thought processes, playing games or conducting business, creations or methods whose applicability cannot be demonstrated or whose use will not produce the result expected by the applicant in light of accepted and recognized scientific principles, computer programs as such and representations of information. Quite an important and extensive group excluded from patenting are also methods of treating humans and animals by surgical or therapeutic methods, as well as diagnostic methods used on humans and animals, and plant varieties and animal breeds as well as their purely biological cultivation or breeding methods.

Among the types of solutions mentioned above, computer-assisted inventions are quite popular. Many entrepreneurs are focused on maximizing the streamlining of work, increasing the safety of workers and on developing tools that can effectively estimate and prevent risks. However, in Poland, obtaining protection for this kind of solution is not easy. The computer program itself, as mentioned above, is excluded from patent protection, while it is possible to patent e.g., a method of controlling a group of devices using such a program. However, for improvements in the ways of operating existing algorithms, protection is not too readily granted, and often not at all. The Polish Patent Office allows protection only when the subject of the application can be defined by technical features, and such features are lacking in a computer program, which is an intangible product. The European Patent Office’s requirements are somewhat less restrictive. The easing came with the IBM decision (patent granted EP 0457112) – T1173/97, which gave the green light to those seeking software protection. The decision makes it clear that protection is also possible for a computer program product when it produces a technical effect that goes beyond the normal physical interaction between the program and the computer. In the said patent, one of the dependent claims relates to just such a program, which contains program code that allows the execution of the successive steps in the manner defined respectively in the preceding claims when it is run on a computer. However, it is not quite a computer program as such, and according to established practice, it should perform successive steps towards a specific technical result. On the other hand, one of the most liberal offices, the USPTO – the U.S. Patent and Trademark Office,  similarly to the Polish Patent Office, does not allow protection for computer programs as such, explaining this mainly by blocking progress in the field, which is fully justified, especially since new software is often an improvement of existing solutions.

For there to be an exclusion for a medical method, such treatment must be by means of a surgical procedure or therapy. If the treatment does not refer to either of these, it will not fall under the exclusion of Article 29, and thus will be eligible for patent protection. Therapy refers to the treatment, prevention or alleviation of a disorder or malfunction of the body, i.e., restoring the body to a normal – healthy – state. Thus, purely cosmetic treatments would not be classified as therapy unless any cosmetic effect is inextricably linked to a therapeutic effect. Surgical treatment, on the other hand, refers to the nature of the treatment, not its intended purpose. “Surgery” is defined as a physical procedure performed on the body, and medical modalities involving a bodily invasive procedure are excluded from patentability as a surgical treatment. Such modalities may include but are not limited to, injection, endoscopy or excision of a portion of the body. If a surgical step is not essential to the invention, such a step should be omitted from the claimed solution. Also non-patentable are diagnostic methods that are directly and inextricably associated with surgery or therapy, require special knowledge, skill and experience beyond the competence of the average expert, and include a step involving a thought process, such as identifying a clinical picture and assigning it to a disease entity. However, a patent may be granted for a diagnostic method carried out in a routine manner that does not require significant intellectual involvement, or in which the diagnostic process is performed by a machine, without human involvement. Also, methods that do not lead to a diagnostic clinical picture are not excluded from patentability. For example, ways of predicting the progression or regression of a disease, i.e., ways of collecting or analysing data that do not allow a decision to be made on the necessary treatment, i.e., do not lead to a diagnosis in the strict sense of the word, since such a way can be defined as predicting the rate of development or improvement or the duration of a condition that has already been diagnosed.

Problems with the patentability of computer-assisted inventions and inventions intended for use in the medical industry are common, but as can be seen from the above description, patenting them is not impossible. Keeping in mind the definitions in the law and case law, it is possible to obtain protection for such inventions. However, in order to minimize the risk of an invention being classified as unpatentable, it is worthwhile, when creating a patent application for an invention of this type, to use the services of a patent attorney who is proficient in the field of intellectual property law.