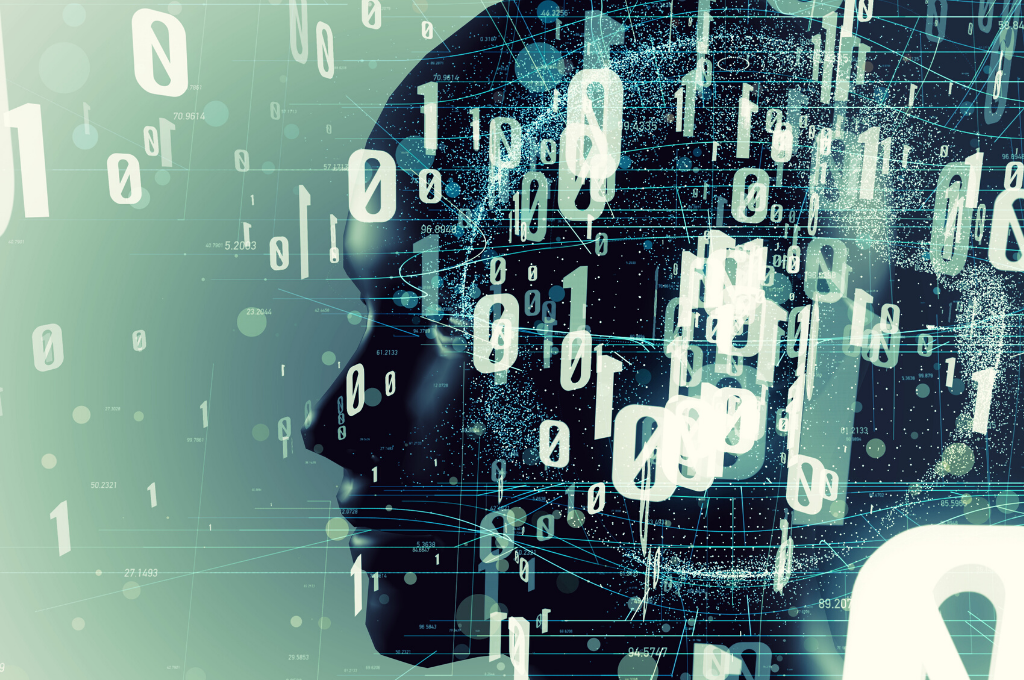 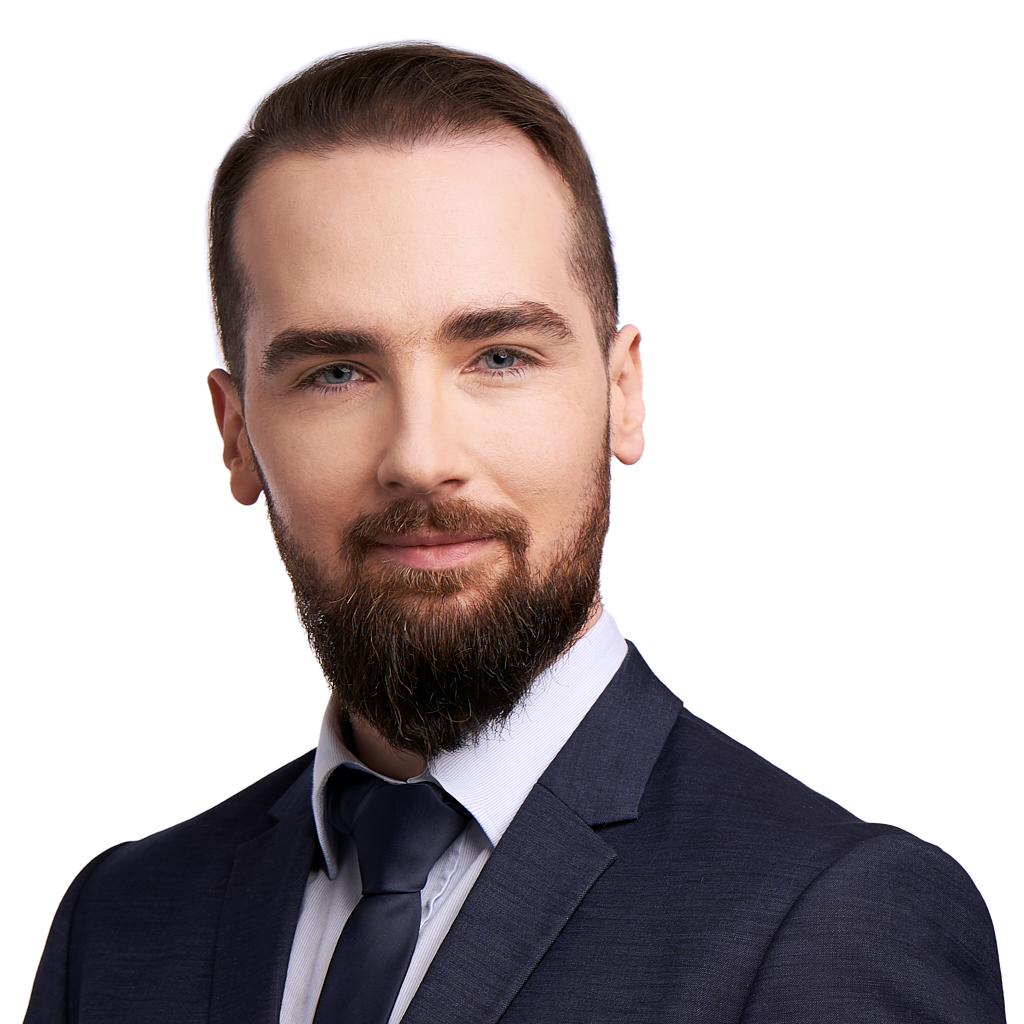 The European Patent Office (EPO) has announced new guidelines for experts which became effective on 1 November 2019. This means that the practice of processing patent applications in EPO is undergoing another change. A number of steps that applicants need to take have been facilitated, including lowering official fees and a simplified method for demonstrating invention patentability.

Every year, the European Patent Office announces new guidelines that outline the current practice of patenting inventions by the EPO. The guidelines became effective on 1 November 2019, and you can read the new version of the guidelines at www.epo.org/law-practice/legal-texts/html/guidelines2019/e/index. htm.

The EPO has made considerable changes to both the procedural issues, which are important for patent attorneys, and in recognizing the patentability of inventions, which is of importance for inventors.

Among the procedural changes, it is worth pointing out the simplified representation for applicants before the EPO before granting the patent, or the simplified method of obtaining discounts for application payments and substantiative examinations when there is more than one applicant.

Substantive changes include granting AI-based inventions the status of technical solutions. A significant change has also been made in the area of novelty search, which may affect the procedures required for inventions in chemistry and pharmaceutical sciences. Additionally, facilitation is on the way for demonstrating the level of inventiveness, in particular for biotechnological and pharmaceutical inventions.

The number of changes is enormous and exceeds the scope of this post. Below is a short presentation of selected changes.

European Patent Attorneys are professional representatives of applicants before the EPO and this remains unchanged. However, the new guidelines stipulate that no documents will be required for authorizing new professional representatives for applications for which the EPO has found no obstacles to granting a patent and has sent an invitation for a translation of the claims (communication under Rule 71 (3) of the European Patent Convention).

Consequently, the claim filing stage, which is a necessary part of seeking a European patent, can be conducted by another European Patent Attorney than the one in charge of the proceedings. The intention here is to facilitate the procedure just before and after the European patent is granted.

The European Patent Office offers a number of discounts on fees for applicants who meet certain criteria. For example, applications made by natural persons are subject to a discount for which multinational corporations are not eligible. Another condition for obtaining a discount is the official language of the applicant’s country of origin. To be more precise, applicants coming from countries whose official language is not English, German or French may seek discounts for the application and the substantive examination.

The European Patent Office has decided, however, that a more lenient interpretation of the requirements for obtaining discounts is possible and it is no longer a requirement that all the applicants originate from or have their registered office in a country in which at least one of the official languages is not English, German or French. However, the obligation for all the applicants to be natural persons, scientific centres or small or medium-sized businesses has been upheld.

This change will promote cooperation between applicants from Poland and, for example, Germany in order to jointly obtain patents for inventions whilst keeping their right to pay lower official fees. This change is bound to contribute to increased cooperation between countries and to a larger number of European patent applications.

At present, the European Patent Office is working on clarifying the issue of patentability of inventions which were previously considered non-technical. This is relevant because recognizing the technical character is the first and foremost condition for an invention to be considered as such. The examination of the novelty and inventive step cannot begin until the first condition has been met.

Although this change may seem only superficial, it offers a significant improvement for the applicants. To be more precise, after the guidelines come into force, what the EPO experts will have to demonstrate is a lack of technical character of an AI/ML-based invention, whereas earlier it was the applicant who had to prove that the invention had technical character.

It is worth noting that there is a chance that the procedure for AI/ML inventions will become even friendlier for applicants this year. The European Patent Office is currently deliberating whether inventions based on computer simulations can be patented. Should this happen, it will become easier for applicants to not only demonstrate the technical character but also to demonstrate that this type of invention involves an inventive step.

Changes in the area of novelty (chemistry and pharmaceutical science)

Applying for a patent will also become easier for inventions in chemistry and pharmaceutical science, where the novelty condition was frequently taken into account.

The applicants had to prove that their inventions were new, for example by demonstrating a surprising technical effect compared to the then known state of the art. This causes difficulties both at the stage of applying for patent protection and whilst defending the patent against invalidation.

The European Patent Office has decided to facilitate the demonstration of novelty. At present, it is not necessary to show surprising effects for inventions based on a selection of chemical compounds or physicochemical parameters; it is enough to demonstrate that the selection of compounds and parameters is not known in the current state of the art.

Changing the method of demonstrating novelty is also a reconciliation of opposing practices applied by EPO for the same inventions. Previously, the applicants had to either demonstrate the surprising effect of their inventions or were exempted from this at an EPO expert’s discretion. This made it difficult to assess the chances for obtaining a patent or to keep it in force.

The new way of demonstrating novelty will also direct the discussion in patent invalidation proceedings towards the inventive step. This should make it easier to defend patents against invalidation.

Changes in the inventive step (biotechnological and pharmaceutical inventions)

For inventions in biotechnology and pharmaceutical science, the European Patent Office has raised its requirements regarding the recognition of the inventive step in comparison to the state of the art. Previously, to demonstrate the lack of inventive step in documents regarding the state of the art, it was enough to show a certain hope of obtaining a solution which was the subject of the application, for example for obtaining a protein or a chemical compound. In such case, the solution (e.g. a protein or a chemical compound) was considered obvious and the EPO consequently refused to grant a patent.

At present, the EPO requires that the state-of-the-art search will find not a hope for obtaining a biotechnological or pharmaceutical solution but a justified expectation of obtaining it. Consequently, since the EPO requires more of the state of the art, it will be easier for the applicants to show an inventive step of their inventions. And since it will be easier to prove that the invention involves an inventive step, it will be easier to obtain a patent for that invention. This should also facilitate proceedings carried out in order to defend a patent against invalidation in chemistry and pharmaceutical science.

On December 15, 2020, the European Patent Office issued a decision on a new admissible form of evidence in patent proceedings, which entered into force on January 1, 2021. In…

As we already know, the European Patent Office (EPO) has refused two European patent applications in which the artificial intelligence  DABUS has been designated as an inventor. And now we know…

The restoration of time limits in courts and Polish Patent Office

On May 15, 2020, the Act of May 14, 2020 was signed by the President of the Republic of Poland and published, amending certain acts in the field of shielding…