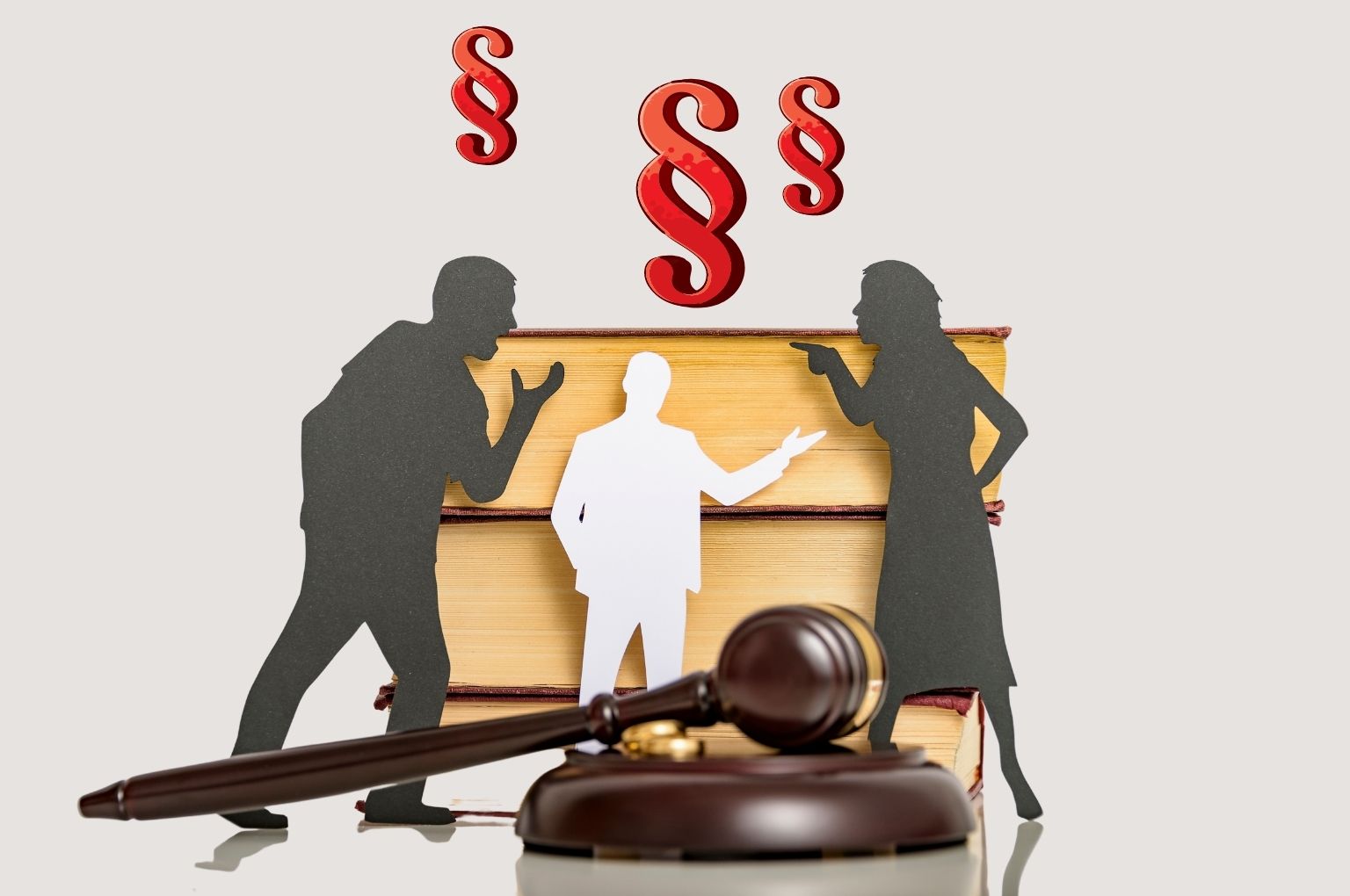 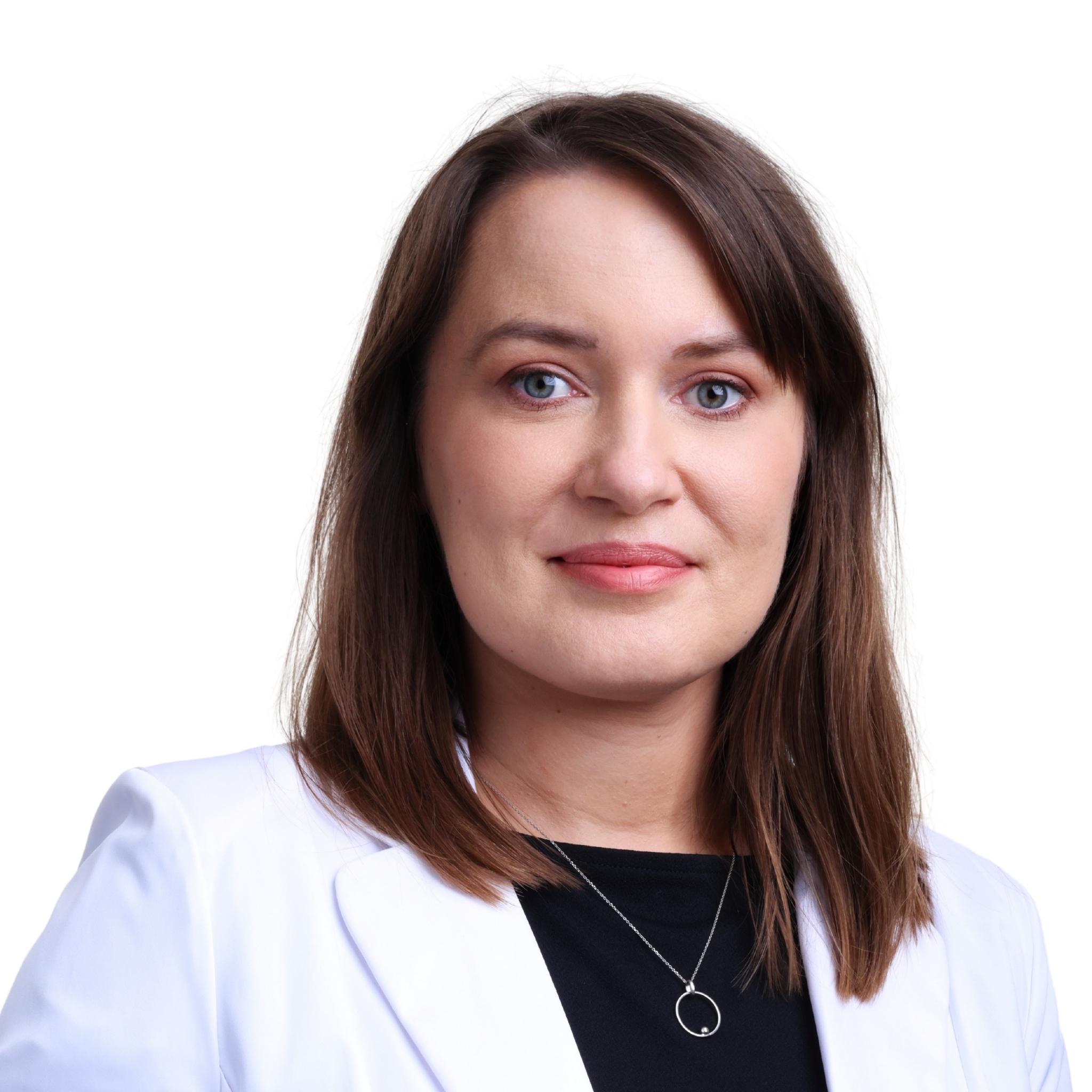 When wishing to commercialize a product, entrepreneurs often choose to conduct a freedom to operate (FTO) search. This search makes it possible to identify the exclusive rights remaining in force, which include the designated product in their scope of protection in a given territory. In practice, there is a risk that by introducing this product to the market, someone else’s patent will be infringed. In such a case, you can apply for a license or try to cancel the interfering rights. It is also worth knowing that the FTO search also helps to identify patent applications against which there are pending proceedings and a decision is not yet issued. In this case, we do not know when the proceedings will end and with what result, and therefore we cannot predict the final scope of protection of the patent claims. At this stage it is not possible to file an application for invalidation or opposition, and the proceedings themselves can take years. So, does a third party have a chance to influence the outcome of patent proceedings while they are still in progress?

Patent offices allow third parties to submit their objections through the institution of so-called third person/third party observations. In the case of the EPO, comments can be filed under Article 115 of the European Patent Convention (EPC) and can be done by anyone who is not a party to the proceedings (i.e., in the case of application proceedings, anyone other than the applicant). If a third party does not want to reveal their identity, the observations can be submitted anonymously. Such contributions may result in a limitation of the scope of the patent or even a refusal to grant. Thus, there is a chance that because of the submitted observations, the patent will not be granted, or its scope will be limited enough not to be an obstacle to the marketing of the product in question.

In proceedings before the European Patent Office (EPO), third-party observations may concern not only the patentability of the invention, but also whether the patent description is detailed enough to see the essence of the patented solution. The observations may also concern the issue of amendments that were made during the application process, or patent claims that are not sufficiently clearly worded. The last point is particularly important because it cannot become the basis for invalidating a patent in opposition proceedings. Therefore, if a third party challenges the clarity of patent claims, the only viable way to notify the EPO of this fact is through third-party observations.

An important advantage of filing third-party observations is that the third party can influence the fate of the patent before the patent is granted. In contrast, filing an opposition before the EPO is far more costly, and the proceedings themselves can drag on for years. The same is true for patent invalidation proceedings, which, as of today, continue to be conducted separately in each country (this will change with the launch of the Unified Patent Court).

So, are third-party observations an attractive alternative to opposition? The answer is not clear. They can be a highly effective tool for defending against competitors’ patents in cases where the third party has convincing evidence to undermine the patentability of the solution. The very limitation of the scope of a patent can pave the market path for a new product. On the other hand, an obvious disadvantage is that the third party does not become a party to the proceedings, and therefore has no opportunity to discuss with the applicant. Moreover, the EPO does not inform the third party about the further course of the case, so you should continue to keep your eye on the ball and follow the records.

If the evidence presented by the third party is debatable or requires a more elaborate argumentation, it is worth considering abandoning the filing of comments in favour of filing an objection later, since comments do not allow the third party to participate in the proceedings to make its case. What is more, the applicant in response to third-party observations can file appropriate amendments to the application, which will make the later patent more difficult to invalidate or limit.

Before taking any steps with respect to patents or patent applications, it is advisable to consult with a patent attorney, who will provide an optimal plan of action for the case.