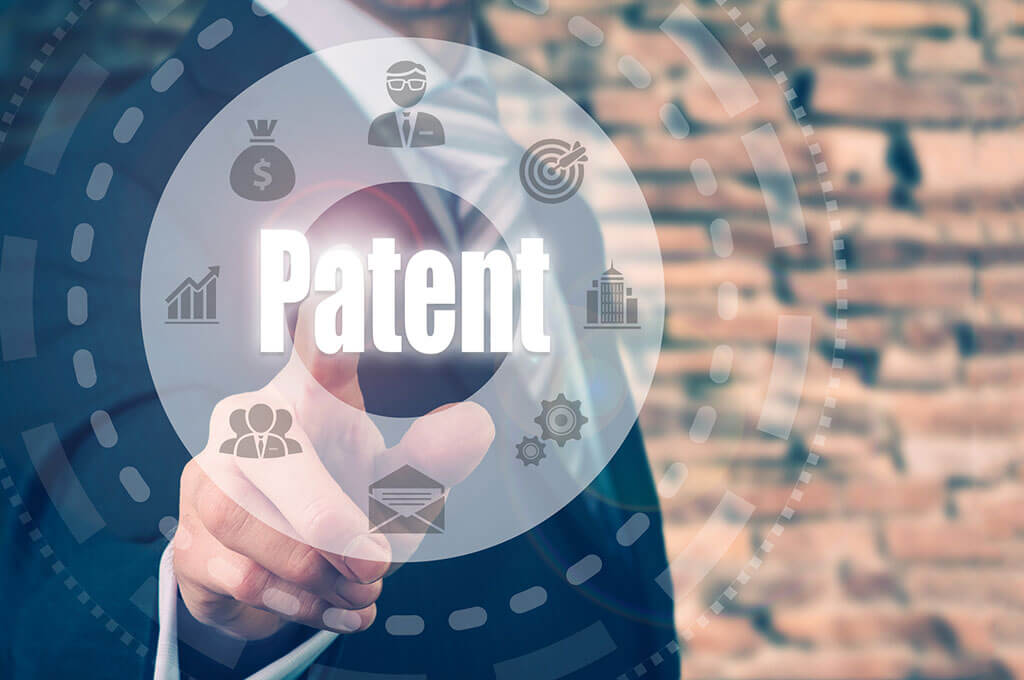 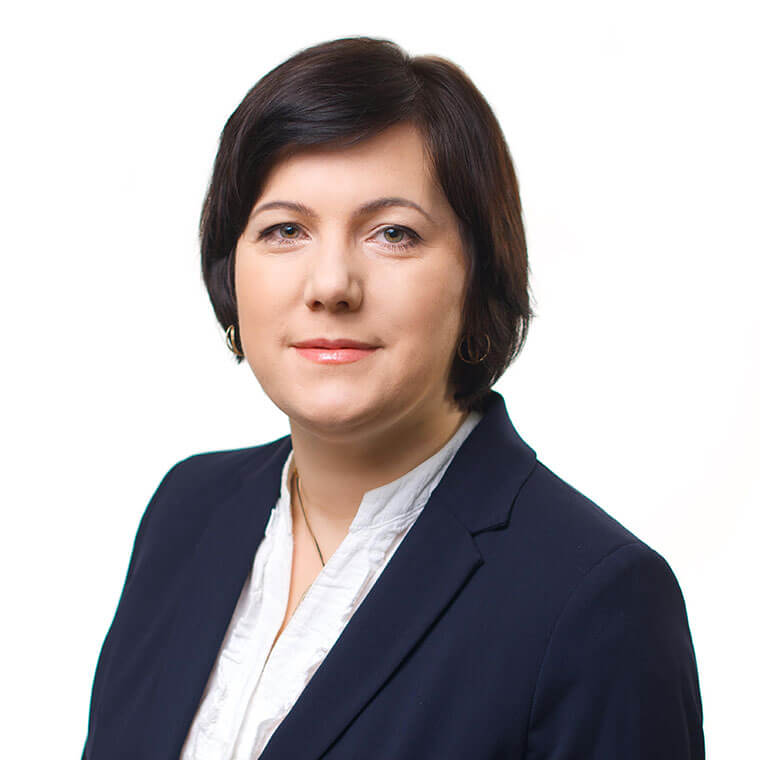 A recent decision of the TSUE concerning C-572/15 has addressed the issue of establishing the starting point from which the 15-year exclusivity period that determines SPC (Supplementary Protection Certificate) validity should be calculated in cases where a current member state, before its accession to the EU, had previously granted an SPC on the grounds of its national law.

The dispute between Roche and Accord gives rise to a preliminary question of whether the holders of national SPCs issued before a respective country’s accession to the EU are entitled to benefit from their rights during the period calculated according to the national law in force before the accession date.

“Should Art. 21 sec. 2 of the regulation No. 46/200 be interpreted such that it results in shortening of the [SPC] validity term for an SPC granted in a member country according to its national law before said country’s accession to the EU and the validity term of which for the active ingredient according to the indications included in the SPC would exceed 15 years from the date of issuance of the first marketing authorization in the European Union for a medical product consisted of or comprising this active substance?”

In the subject case, the Swiss company Roche was the owner of the main patent for the active substance capecitabine, and marketed a medical product, Xeloda, which included that substance upon the issuance of a marketing authorization (MA) in Switzerland on 10.06.1998.

The standpoint of Roche is that the 15-year exclusivity term in the territory of Estonia should be based on the date on which the marketing authorization in Estonia was issued, since on the date of registration of the respective medical product in Switzerland, Estonia was not a Community member. As a result, according to Roche’s method of calculation, the SPC granted for capecitabine should only expire in Estonia on 08.06.2016 (i.e. 15 years following issuance of the MA in Estonia).

Roche’s position was objected to by a rival company, Accord, which was planning to launch a generic product based on the active substance capecitabine staring from 15.12.2014.

As per the summary of the decision, in the opinion of the Tribunal, Article 21 sec. 2 of the regulation No. 469/2009, as amended, should be construed in a manner applicable for a supplementary protection certificate covering a specific medical product granted by a member country before its accession to the European Union. If such a medical product was within the European Economic Area subject to a marketing authorization issued before the issuance of the authorization in the member state in question, and possibly before that country’s accession to the EU, only the first marketing authorization should be taken into account in order to establish the validity term of the mentioned supplementary protection certificate.

The Court of Justice based its interpretation of Art. 21 sec. 2 of regulation 469/2009 on the rule that the scope of protection granted by the certificate should provide proper and effective protection, and the maximum 15-year term of exclusivity should be based on the date when the first marketing authorization within the Community of the respective medical product was issued. Therefore, in this specific case, the term of exclusivity should not be calculated based on the date of obtaining the MA for Xeloda in Estonia, which is 8.06.2001, but from the date of obtaining the marketing authorization in Switzerland, namely from 10.06.1998.

Therefore the Tribunal agreed with the position of Accord that for the purpose of calculating the SPC validity term, the date of issuance of the first marketing authorization concerning a specific medical product within the territory of the EEA should be used and not the date of a marketing authorization issued nationally, even if the respective member country granted an SPC before its respective accession date. In the opinion of the Tribunal, this method of calculating SPC validity is consistent with the rule that the maximum exclusivity period granted by the certificate should not exceed 15 years.

Important Changes in Copyright Law in 2022

The deadline for the implementation of EU Directive 2019/790 on Copyright and Related Rights in the Digital Single Market (the so-called DSM Directive), adopted by the European Parliament and the…